Scattered throughout a festival lineup, the word \”live\” will always appear a few times. Usually draped in a pair of parentheses, the word can mean various things, but offers little to no apparent information as to what the artist is doing other than DJing. Some live sets like Disclosure come with a few guitars and an assortment of beatpads, but most offer a similar view of the artist standing in front of a table.

However Justin Jay has made clear that on his latest tour, \”The Fantastic Voyage\”, that he will be a live musician as well as a DJ to coincide with his new single with Josh Taylor and Benny Bridges, \”Karma\”

Justin has been making music with his friends for a while, and he\’s brought them to perform at more than a few gigs while he DJs including last 4th of July at Sound in LA, and the Dirtybird Campout. This is first time he\’s been seen with a full live band though, and there\’s no telling how many songs they have waiting in the wings for their show. It hasn\’t been made clear how much of the show will be a DJ set and how much will be live, but especially with fellow Dirtybird Sacha Robotti opening the show, it\’s bound to be a party.

The tour starts this Friday in Santa Barbara CA, and docks in Chicago on March 11 at the Mid. Check out the rest of the dates below and buy tickets here 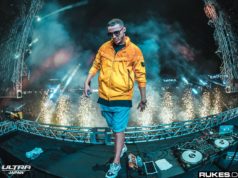 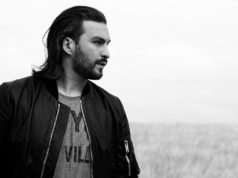 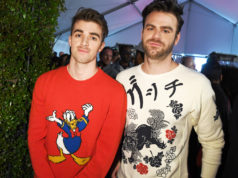 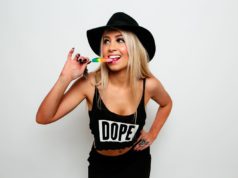 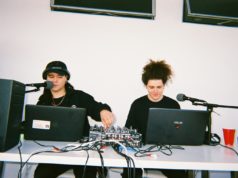