Home Music The Chainsmokers Perform an Unreleased Anthem in Prague 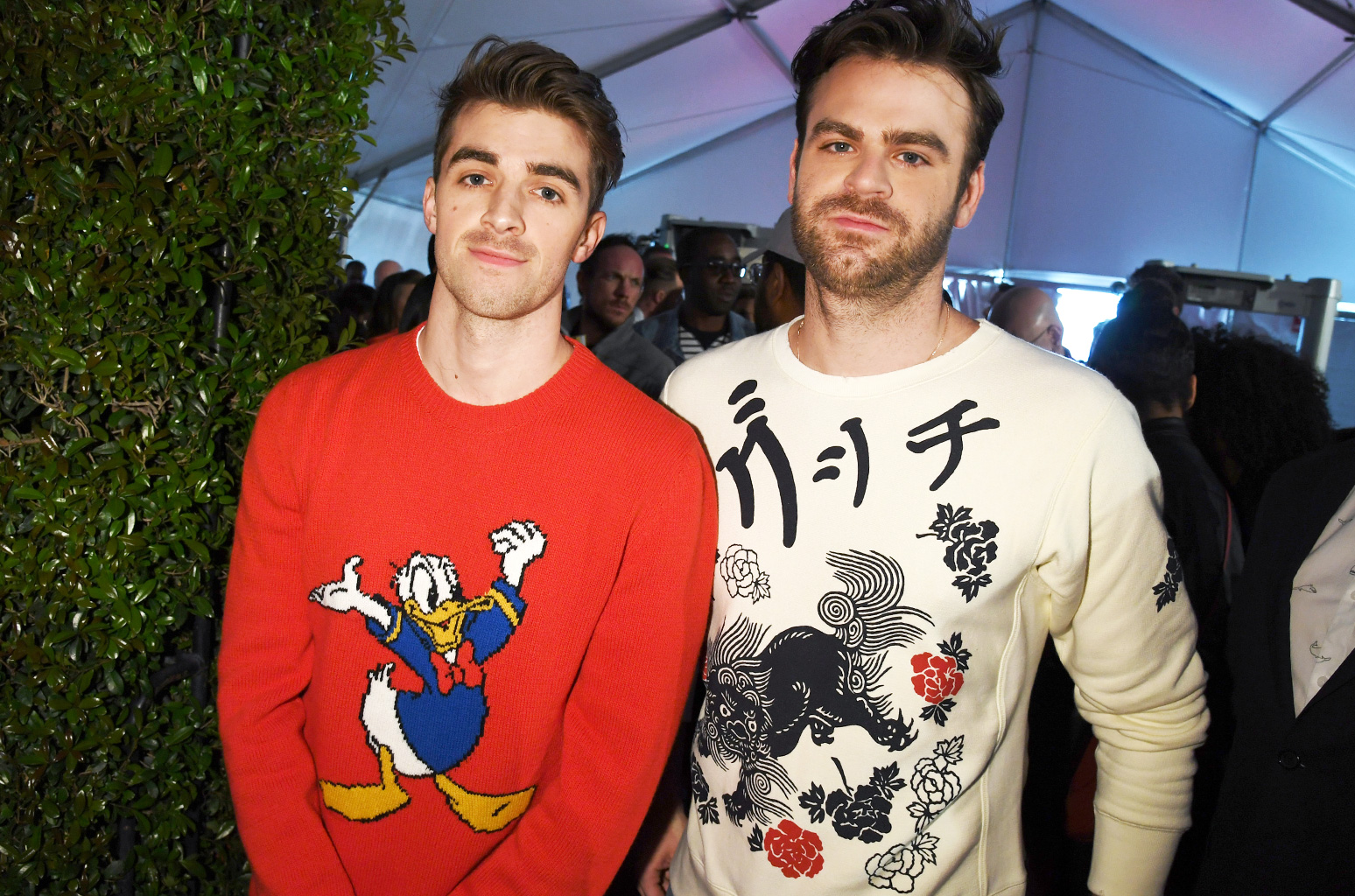 The Chainsmokers are off to a valiant start for the year 2018. The duo launched their 2018 release debut “Sick Boy” that featured a new direction that we haven’t really heard from them yet. The tune could be classified as more so a part of the pop genre than their usual future bass releases. However, “Sick Boy” doesn’t seem to be the only track they planned on releasing early on in 2018. Footage from their most recent set in Prague gives us a tease of some unreleased Chainsmokers that might be coming sooner than original thought.

The working title “Everybody Hates Me” has a similar feel to Sick Boy, featuring melancholy vocals following the darker trend that the duo seems to be following. Judging from this footage the track is certainly more of a banger than “Sick Boy.” Drew Taggert (singer) is being seen running about the stage between shots of confetti and pyrotechnics while singing along. The crowd certainly was feeling it and we are too.

As of now there is no news of the release date of this track but you can get a sneak peek by checking out the video.

Show #2 in Prague was poppppppppin’! Our first ever headline show in this country! pic.twitter.com/DL20VpHJM1