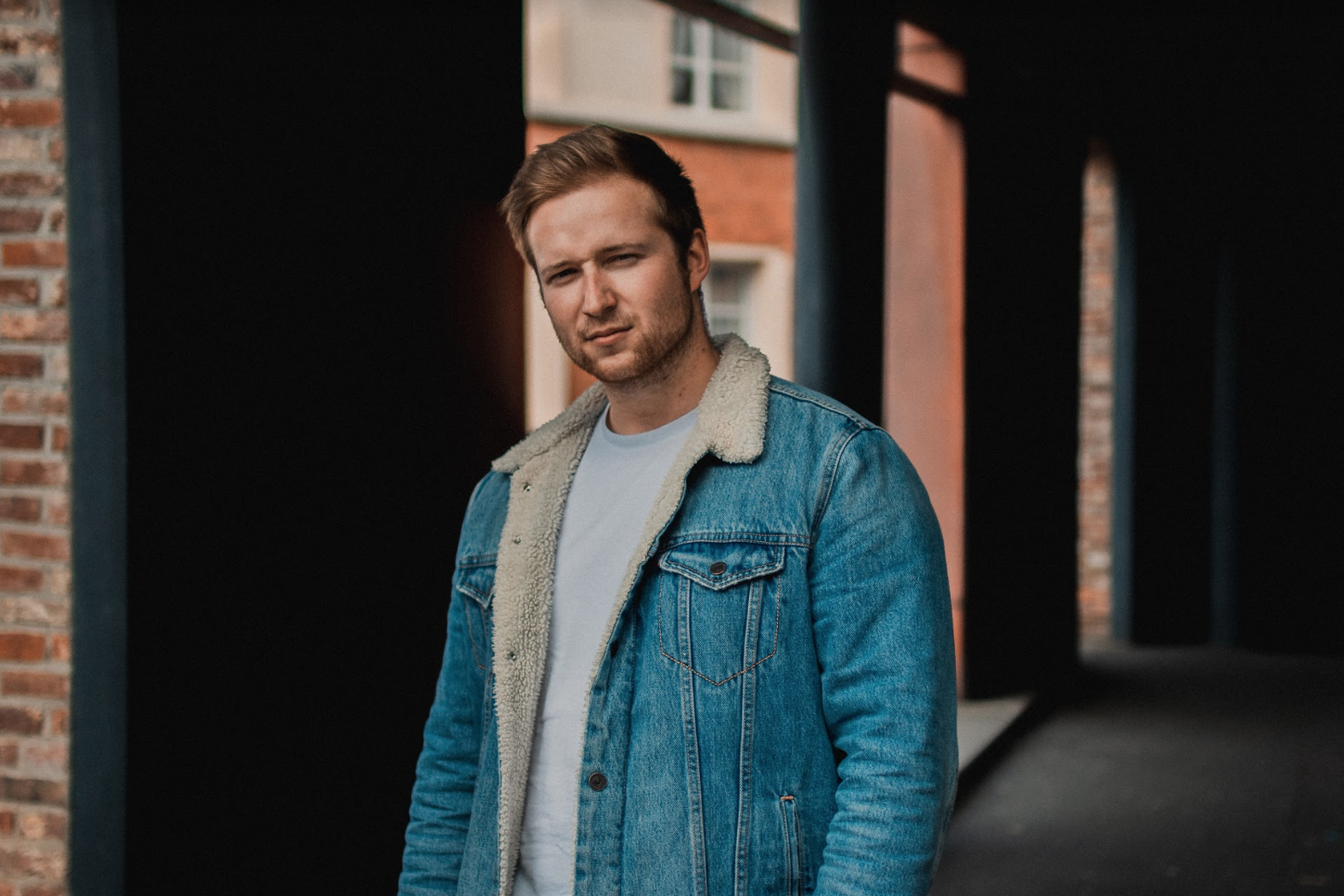 kramder recently released his EP, Funkastic. The release is via Tchami’s Confession label. The EP consists of two songs, both with groovy sounds. “Groove Sauce”, the first song, gives the vibe of a disco party and makes listeners want to move their feet to the music. Additionally, “Pure Gasoline”, the second song, has a little bit of a funkier vibe to it. Both songs show kramder’s ability to put his own spin on house music. Listen to the EP below.

kramder’s real name is Valentin Lalonde, and he’s been producing music for about six years now. Most noteworthy, he’s a Paris-native just like Tchami. His influence surfaced from similar French DJs whom all inspire his work and sound. Check out his other tracks on his SoundCloud page.