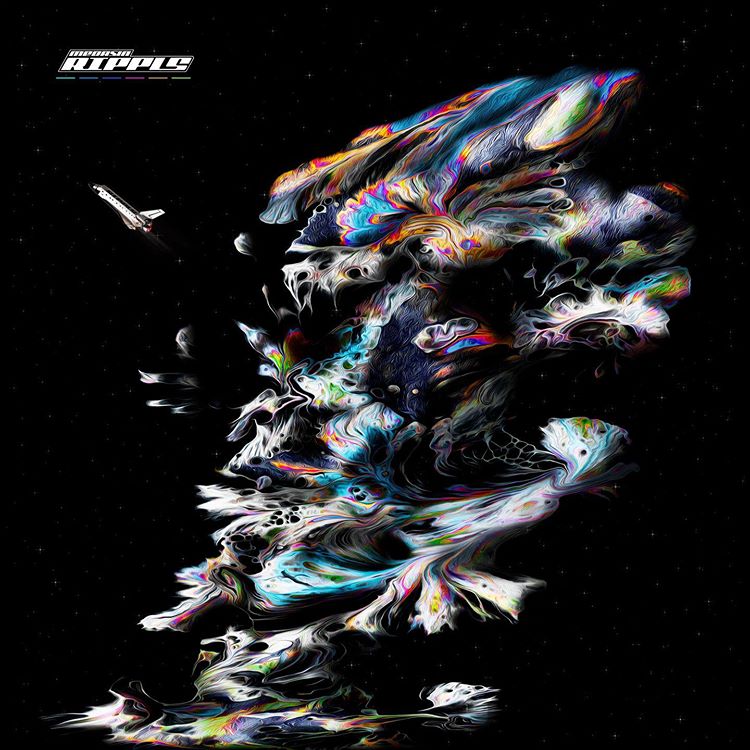 Medasin has released his latest album, RIPPLS, and it’s absolutely beautiful. With each unique song perfectly leading into the next, this transformative project will have you sitting in the clouds. The only way to describe this album is tranquil. It starts ever so softly with the intro, “Launch Console”. From here listeners are seemingly taken through a journey in the sky, with each cloud that passes being a different thought from Medasin’s mind. Filled with eclectic sounds throughout, this album is completely and utterly soothing in every way. There are also many features within RIPPLS, including Duckwrth and Naomi Wild. What’s most noteworthy is the way Medasin is able to pair his calming beats with the vocals of each feature. From rap beats in “Go Crazy” to the soothing melodies in “Everytime”, there’s careful thought put into each pairing.

Not only does RIPPLS give listeners peace of mind and thought, it also ventures between relatable topics and interpretation. It’s a good mix of the two, leading each listener through their own personal journey. It’s really special when an artist creates something that can have a different meaning to each individual who expereinces it. Medasin is about to set off on tour for the album, so be sure to check out his website for tour dates and tickets. 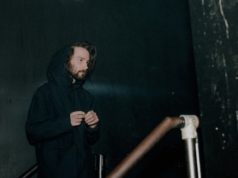