Home Music Releases Jenaux Unveils A Future-Funky Single, “Could This Be Love” 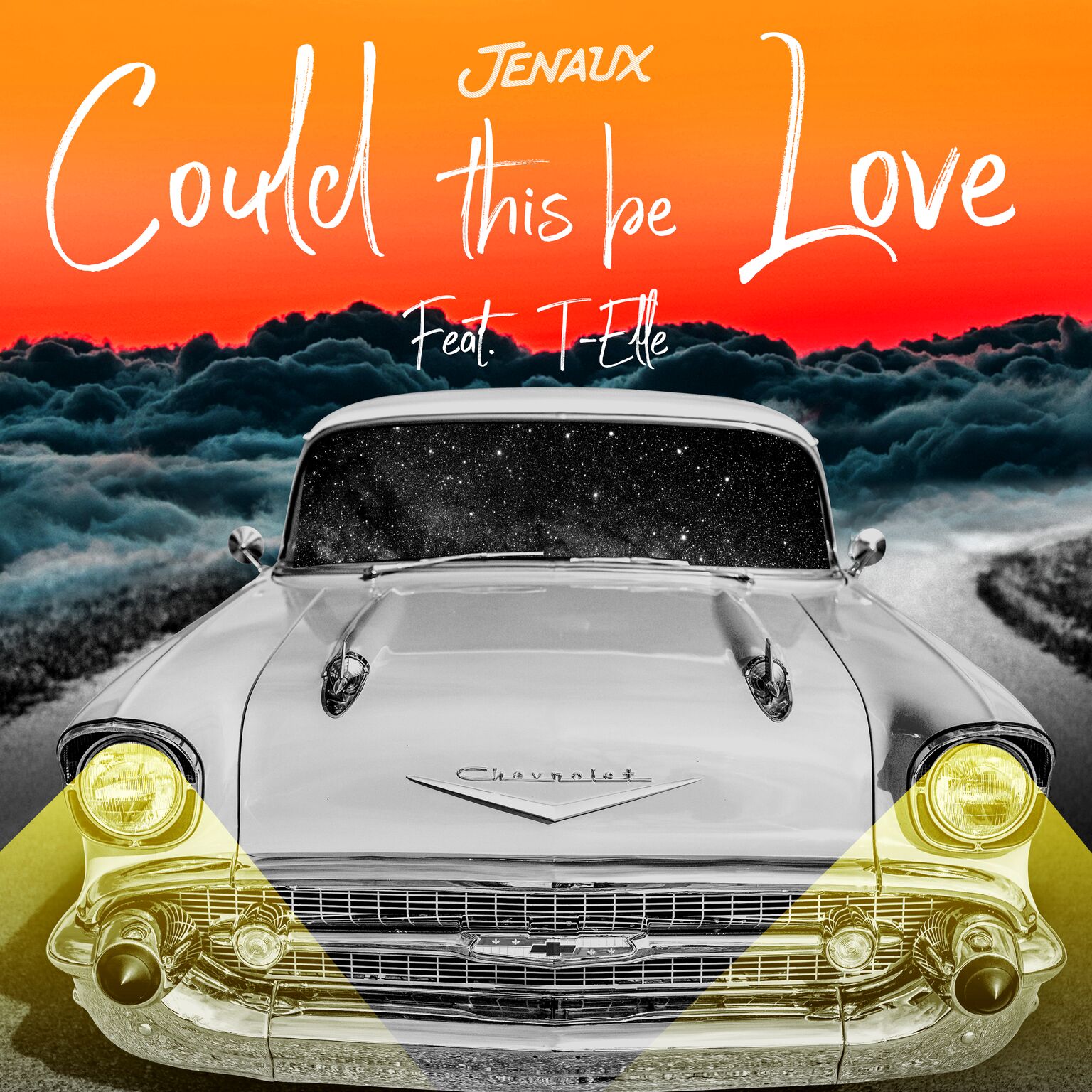 In April 2016, Jenaux released the independent record, “Get It On,” which quickly found its way on Spotify’s US & Global Viral Top 50 charts. Jenaux has produced remixes for artists including, The Chainsmokers (Columbia/Disruptor Records), Rudimental (Atlantic/Big Beat Records), Lemaitre (Astralwerks/Capitol Records), Grizfolk (Virgin Records), Cher Lloyd (Epic Records), and many more!

Since then, he has released several trendy, unique, and future-funky hit songs.

“Could This Be Love” launches off with smooth, soul-filling, percussive vibrations, hints of chilling saxophone, and a powerful piano lead, as the funky vibes fill the song alongside T-Elle’s powerful vocals. I haven’t heard anything this true, and one-of-a-kind in a while!

When the song was released, Jenaux posted, “I feel like this is a perfect representation of when the 70s meet the future funk. The funk legends Chic I could see vibing to this. I remember making it, and just watching silent youtube videos with old Chevy’s driving down the pacific coast. Also, much love to Gramatik for supporting the record and putting it out on his label, truly a blessing for me to come this far.”

This song could be love and nothing more! It is available on Gramatik’s Record Label, Lowtemp Records, or you can stream the song below!