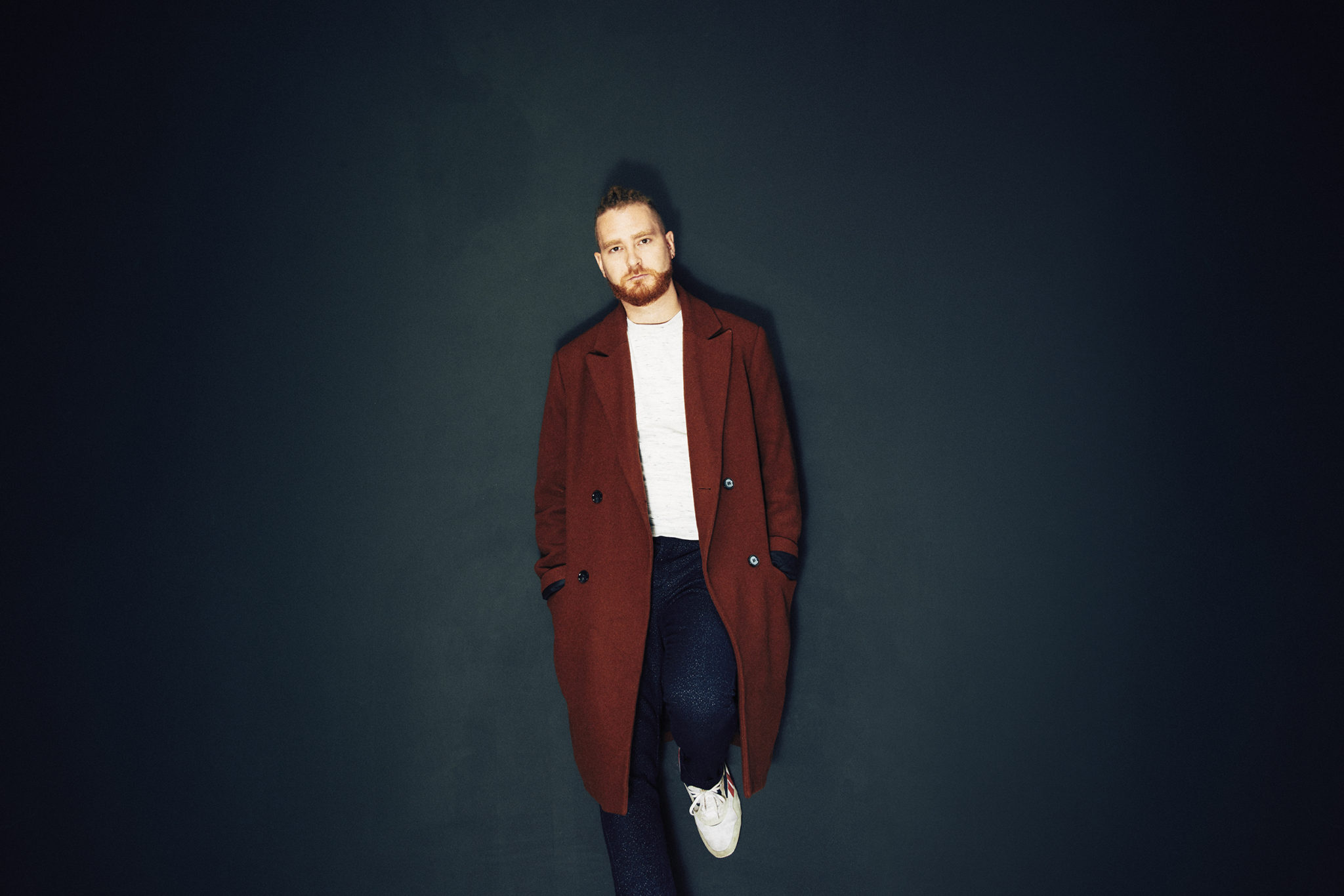 The cleverly-titled “Sexplanations” immediately strikes listeners with a downtempo, sensual vibe accentuated by its hip-hop-influenced beat and synthesized bass lines. Vivid lyricism provided by Belgium’s Jay Novus paints familiar pictures of a back-and-forth relationship, with the narrator trying to overcome his ego and communicate his feelings to the one he loves. Utilizing an amalgam of contemporary and nostalgic sounds, BLV gives life to infectious melodies and progressions that are sure to get the party started.

BLV, an artist on the rise in the French electro scene, started gaining attention on SoundCloud with his remixes of Nelly Furtado, Rihanna, and 2Pac tracks. The artist then went on to write and produce the instrumental for Nekfeu’s “On Verra,” which became a certified triple-diamond release and was nominated for and won several awards. This year alone, BLV dropped a number of acclaimed singles, of which “Badunkadunk” racked up a towering 13M plays on YouTube. Considering his list of accomplishments, BLV is an artist worth keeping an eye on.