Home Features Behind The Scenes With Zedd: The True Colors Tour 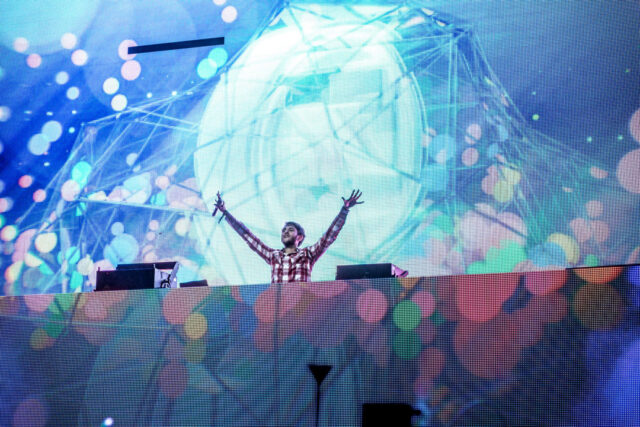 If you\’ve been to a Zedd show in the last few months, it\’s safe to say that you\’ve been to one of the best shows ever. The True Colors Tour is full of lights, color and mindblowing 3D graphics. The tour just finished its first round of shows in the United States and is now onto round two in Europe.  It\’s obvious that Zedd put some serious work into the production of the tour and now there\’s proof of it. Live Nation TV went behind the scenes with Zedd to find out what The True Colors Tour is all about.

The video gives it\’s viewers an idea of what went into the actual production of the shows but also an understanding of what Zedd\’s vision was for the tour. Check it out below!