Home Features How To Write Music Like The Chainsmokers (Watch) 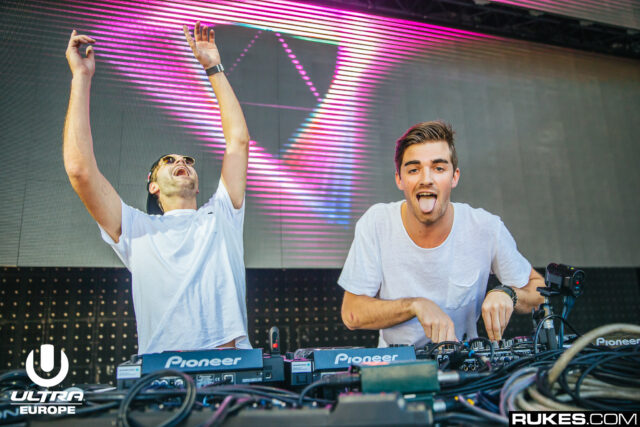 With their debut album Memories… Do Not Open hitting the top of Billboard 200 and rising from spot 5 to 1 on Billboard Artist 100, it’s safe to say The Chainsmokers are officially at the height of their career. With the amount of success Drew Taggart and Alex Pall have acquired, you’d assume their chart toppers required a ton of hard work. Well, YouTube user John Fassold has taken it upon himself to show it’s quite the opposite.

In the 4-minute clip, he takes viewers through the simple process of three-chord songwriting and choosing simple lyrics. The video is pretty humorous and shows that simplicity can be significant in the music industry.