Home Entertainment Would Princess Diana and Camilla Parker Bowles Be Friends if the Princess... 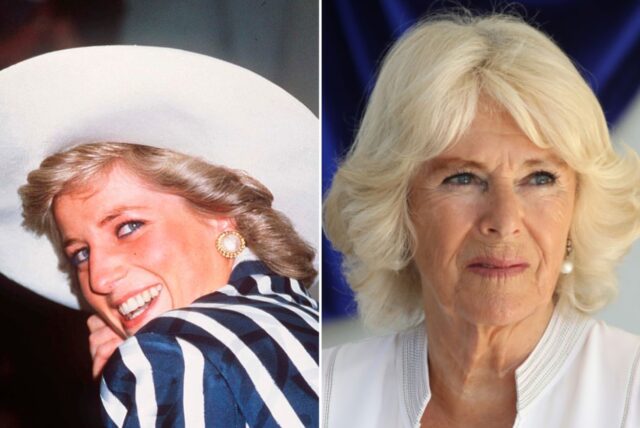 We are all familiar with the massive royal wedding from 1981 and the biggest scandal that hit the royal family. Princess Diana and Prince Charles got married in 1981, but their happiness didn’t last as Camilla Parker Bowles got into the mix.

However, things changed once Princess Diana learned about the affair. “I know what’s going on between you and Charles, and I just want you to know that,’” said Princess Diana to Camilla during one party. The two were battling left and right and had peculiar nicknames for each other – the Rottweiler was Camilla, according to Diana, and Camilla said how Diana is acting like ’mad cow.’

Nevertheless, many believe that the two would put their differences aside because of Prince William and Prince Harry. As time went by, the two became less bitter about the scandal, and Ingrid Seward, a royal expert, mentioned, “It was this crazy separation, but by the time the divorce was finalized, they were on much better terms.”