Home Entertainment What Princess Diana’s Sister Sarah Thought About Her Becoming A Royal? 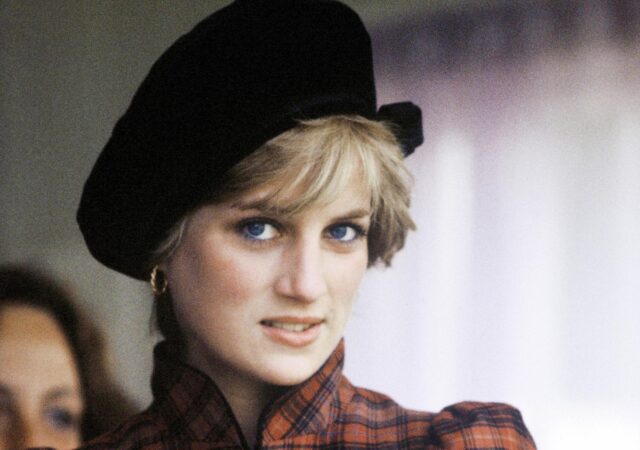 The sister of Princess Diana spoke for tabloids back in days about her worry of how her younger sister would deal with pressure and problems that such powerful family brings, once she becomes a part of it. Follow the article to find out why Sarah’s happiness was not complete.

1981 was the year of the wedding day of young Diana and Prince Charles. Still, Princesses siblings, Lady Sarah McCorquodale and Baroness Jane Fellowes were quite concerned about it before it even happened. They were both afraid and worried about how their sister is going to fit in the royal family and if she will be able to deal with everything that title brings.

These stories were even mentioned in Andrew Morton’s book “Diana: Her True Story” that was printed in 1982. It seems that mainly Sarah was a bit jealous of her sister becoming Princess of Wales, as she was for a while the Spencer lady in the spotlight.

She was delighted, but she still admitted that jealousy exists. It was hard for her to accept that she will not be anymore the most popular from their family; therefore, her feelings were undoubtedly mixed. At the same time, she was euphoric, but there was also fear of Diana’s ability to cooperate with the royal lifestyle as she was a very young girl with no life experience.

She was only 19 when she became Prince Charles’s wife. Their big day happened in the old Church of England in the ultimately traditional way in St Paul’s Cathedral. By the live reporter descriptions, it seems that the wedding looked like a fairy tale. It was shown on the TV and had an audience of around 750 million people. In the entire country, all the ongoing events were related to the main one – the Royal Wedding.

Unfortunately, this couple split ten years later and got divorced in 1996, a year before the young Princess passed away. Before that, Mr. Morton said that she gave up on her luxurious car since she didn’t want someone to see her driving them, as many British people were struggling due to an economic crisis in the early ’90s.

The Royal Family has been through many problems and painful times since Diana died in 1997. The most recent complicated story was related to her younger son, Prince Harry, and all the issues he has been through leaving his title along with his wife Meghan Markle and moving to Canada with the plan to travel often to the UK.

It seems that he inherited a similar spirit and character from his mother, wanting freedom and normal life more than power. Besides, they both want to be independent when it comes to finance and create their lives the way they want. According to the latest updates, this young couple moved to California on the 31st of March this year so that they can spend some time with Meghan’s family together with their little son Archie.