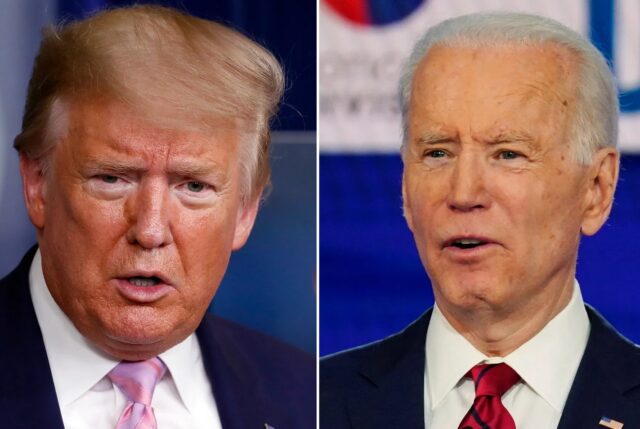 The Democrat nominee Joe Biden has one great fear, and it’s that Donald Trump will try to postpone the elections. The elections are scheduled for November, and as of now, there was no news regarding their delay.

During a fundraiser speech on Thursday, the former vice-president stated that he’s not sure how POTUS will attempt to delay the elections but that he’s convinced it’s going to happen. If you look at the law, President of the United States can’t do this, as it’s not in his power. The only way to postpone the elections is if Congress allows it.

Donald Trump didn’t talk about postponing the elections, but people close to both Republicans and Democrats have doubts this could happen. What Trump did do during his tenure as President is that he misunderstood the magnitude of power he’s been given. It was on more than on occasion that he voiced and called upon the authority he as the President doesn’t possess. In all of those instances, it was such power that it would work in his favor.

The main issue at the moment is widespread of COVID-19, which makes organizing elections a safety issue. Some people are pushing for mail voting. President Trump is opposed to mail voting calling it “dangerous and corrupt.” POTUS even went as far as to ask fellow Republicans to work against making voting by mail possible.

Donald Trump opposes voting by mail so much that he even threatened to stop financing the post as a means to stop voting like this coming into existence. Biden sees this as an attempt from Trump to sabotage the elections, in all ways possible. Another thing that worries the Democrat nominee is the possibility of Russian interference. He pointed out that a scenario from 2016, when according to Biden, Russia did meddle into the elections, could happen in 2020.