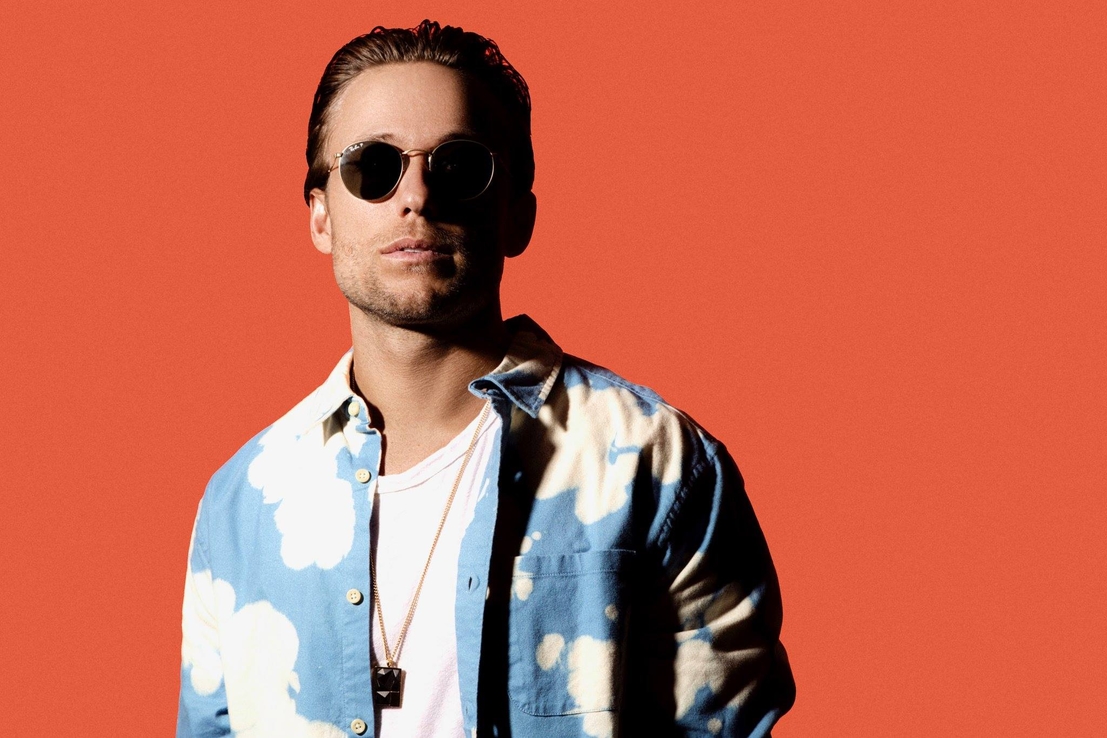 In the anticipation of releasing his debut album, Party Favor has shared one more sneak peak with the world. “Wait A Minute” is a collaboration between hip-hop legends A$AP Ferg and Juicy J. This song is best described as a certified banger. Party Favor has had quite a bit of rap and hip-hip influences in his songs thus far, but this song tops them all. Simply listening to this song gets listeners hype and ready to party. Additionally, both A$AP Ferg and Juicy J are known to create festival-worthy tunes. With that being said, the combination of these three artists is a force that can’t be stopped. Layers, his very first album, is dropping April 26th. If “Wait A Minute” is any indicator into what fans should expect in the album, I don’t know if they’re ready. Take a listen to the song below.

Be sure to follow Party Favor on social media to keep up with the album release and upcoming tour dates.