Home Features Top Music Festivals to go to in July 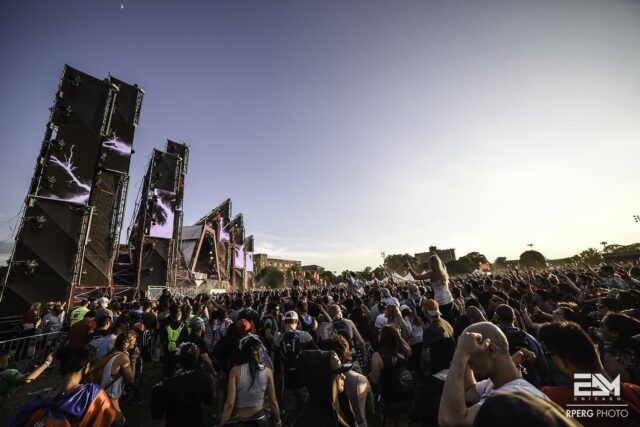 June was a festival-packed month, but July is also packed with good festivals to go to! Here are some of the music festivals that we are looking forward to in July.

Mamby on the Beach

Camp Bisco is a music festival originally created by the Disco Biscuits. Each year, this festival expands its limits! Camp Bisco promises  jam bands with a some bass filled EDM artists. This year, Camp Bisco is back on Montage Mountain in Scranton, PA. Montage Mountain provides festival goer\’s with all the creature comforts onsite including a full restaurants, food vendors, bars, VIP Club, lodge, showers, lockers, full service restrooms & more. Camp Bisco also includes a water park if your squad is trying to cool off from the heat.

If you\’re into Bassnectar, you would have known about this music festival since it was first announced and  bought your tickets immediately. This is the first time since 2010 that Bass Center has happened, and Bassnectar is bringing great artists with him to Colorado. This 2 day festival is a camping festival, but also day-time festival goers are welcome.