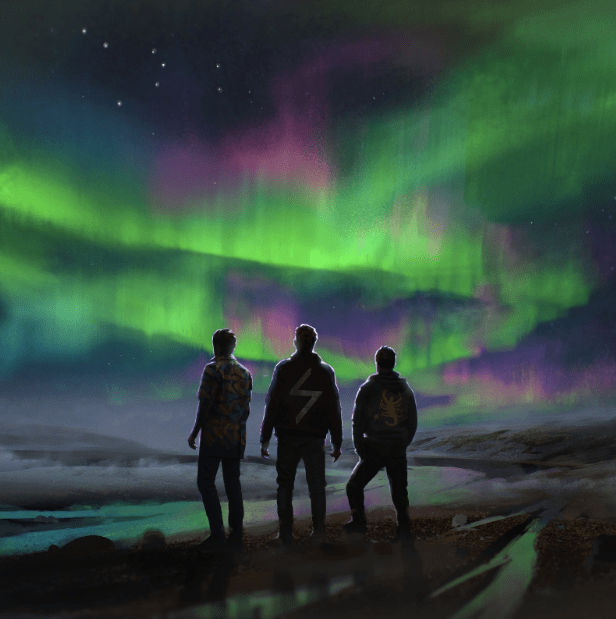 It all started when producer/guitarist, Sparkee released a remix of Deadmau5’s classic track “Strobe”.  After garnishing the attention of the mau5 master himself, Deadmau5 gave a shout-out to the track on his live stream stating the bass-line was “technically impossible”.  As if it were a challenge to the interwebs, the impossibility of the track was quickly disproved and from there, Sparkee went to work alongside producers PINEO & LOEB to create a track with the next “impossible bass-line”.

With an every growing following since the “bass-line challenge” going viral, Sparkee releases his latest track ‘Feel It’ with PINEO & LOEB.  Featuring Deadmau5’s signature sarcasm, Sparkee samples Deadmau5’s response to the bass-line, “Sparkee with the big balls!”

Ironically, Deadmau5 took a different approach to Sparkee’s latest release stating the hook, “‘I can feel it’ has to be the most overused line in dance music.”  Deadmau5 even took it a step further by pointing out his use of the phrase in his track ‘See Ya.’
Regardless of sarcasm, the track has gained the attention of Deadmau5 and fans alike.  Featuring futuristic synths, nu-disco funk, and “The most overused line in Dance Music”, ‘Feel it’ is sure to make its way on plenty poolside sets this summer.
‘Feel It’ is released on Westwood Recordings, home to The Funk Hunters, Chali 2na, Defunk, Stickybuds and more!