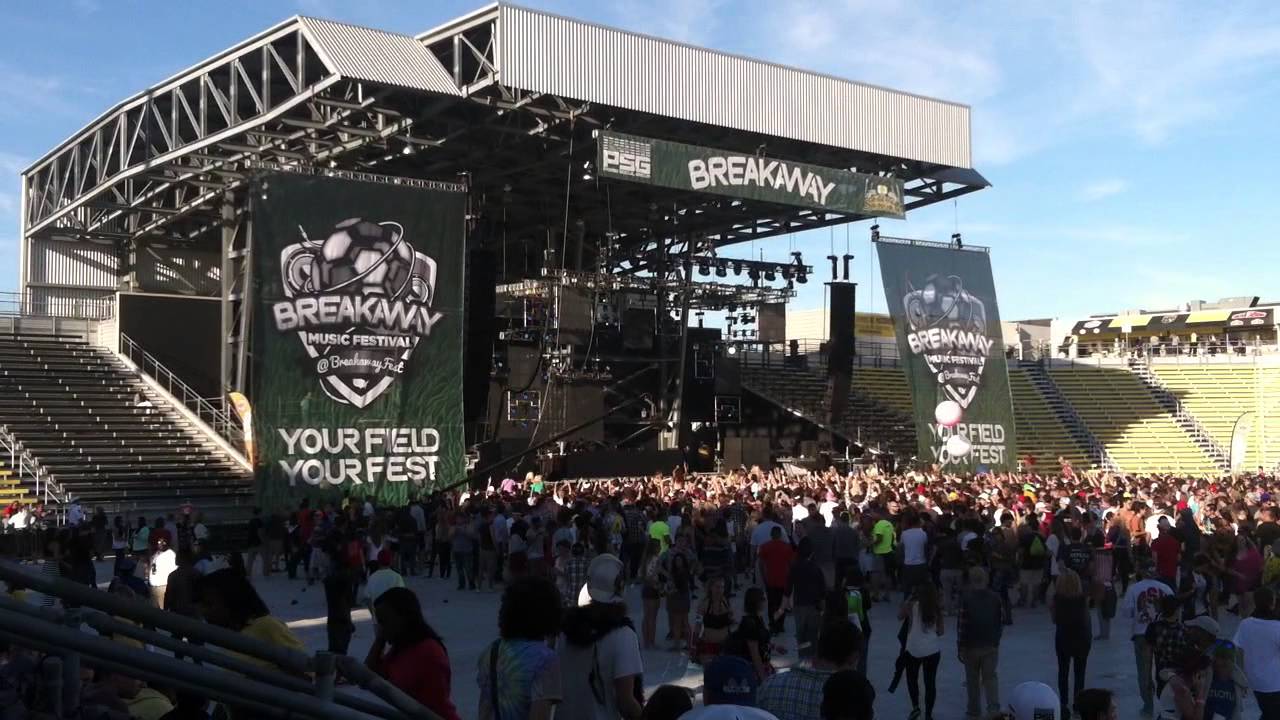 Today Breakaway Music Festival released the lineup for their Columbus location. The festival takes place in Madfre Stadium on August 24th through August 26th. The headliners include Halsey, ODESZA, and Migos. In addition, there will be special appearances by Kaskade and Khalid as well. This lineup includes various artists over a variety of genres, which makes it even more enticing.

Breakaway Music Festival also has festivals in Dallas, Texas, and Grand Rapids, Michigan. The Dallas festival took place at the beginning of April. Grand Rapids will host their festival on the same weekend of the Columbus event. Tickets are on sale now starting at just $139 for the weekend. To purchase tickets and get more information on the event, check out the Breakaway Columbus website.