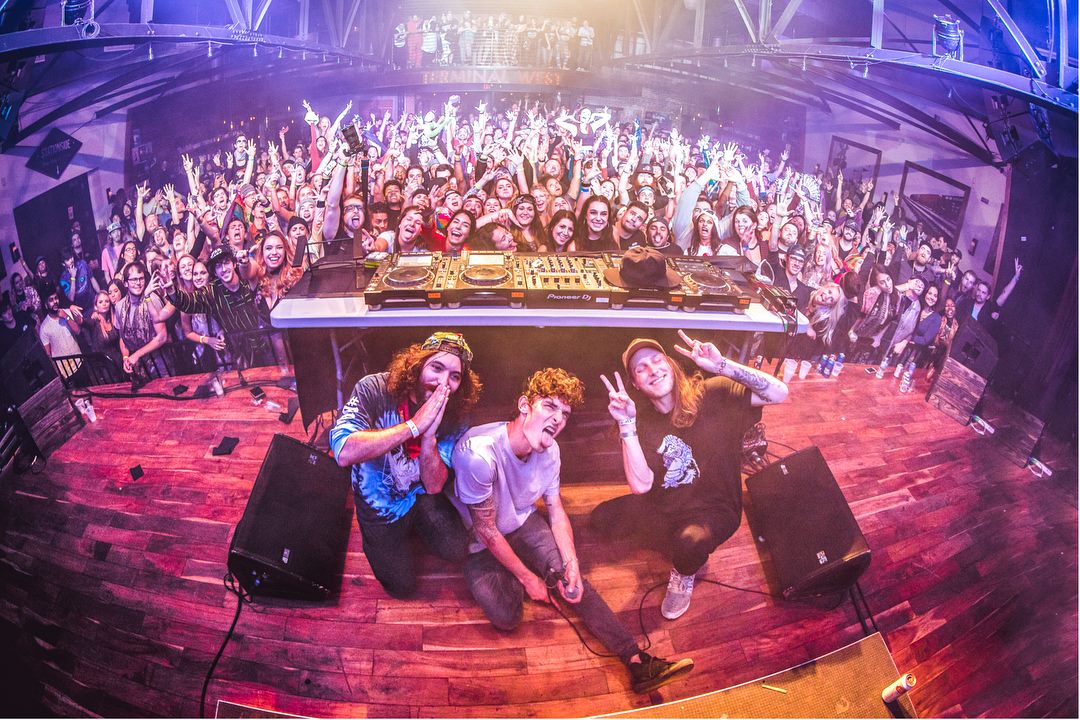 If you’re a fan of GRiZ or Boogie T, this is the day you’ve been waiting for. “Supa Fly” is the song GRiZ and Boogie T collaborated on circa Halloween 2017, and it’s finally released. The first time the pair played this song was during Freaky Deaky in Milwaukee, Wisconsin. Ever since, fans have been searching relentlessly to find this song to have in their possession. However, until April 19th, fans could only see the song played live by either of the artists. Fan anticipation has been building over the past year and a half, and is now satisfied with not one, but four new songs.

Not only did they release “Supa Fly” to the public, but they released an entire EP of remixes alongside it. The three remixes are by Rusko, Gentlemens Club, and Dirt Monkey x Jantsen. Each tune, along with the original, are heavy-hitting and entice the listener to dance. The remixes are all curated with a new flare to the original, with the specific sound matching the style of the artist who created the remix. Take a listen to the EP below.