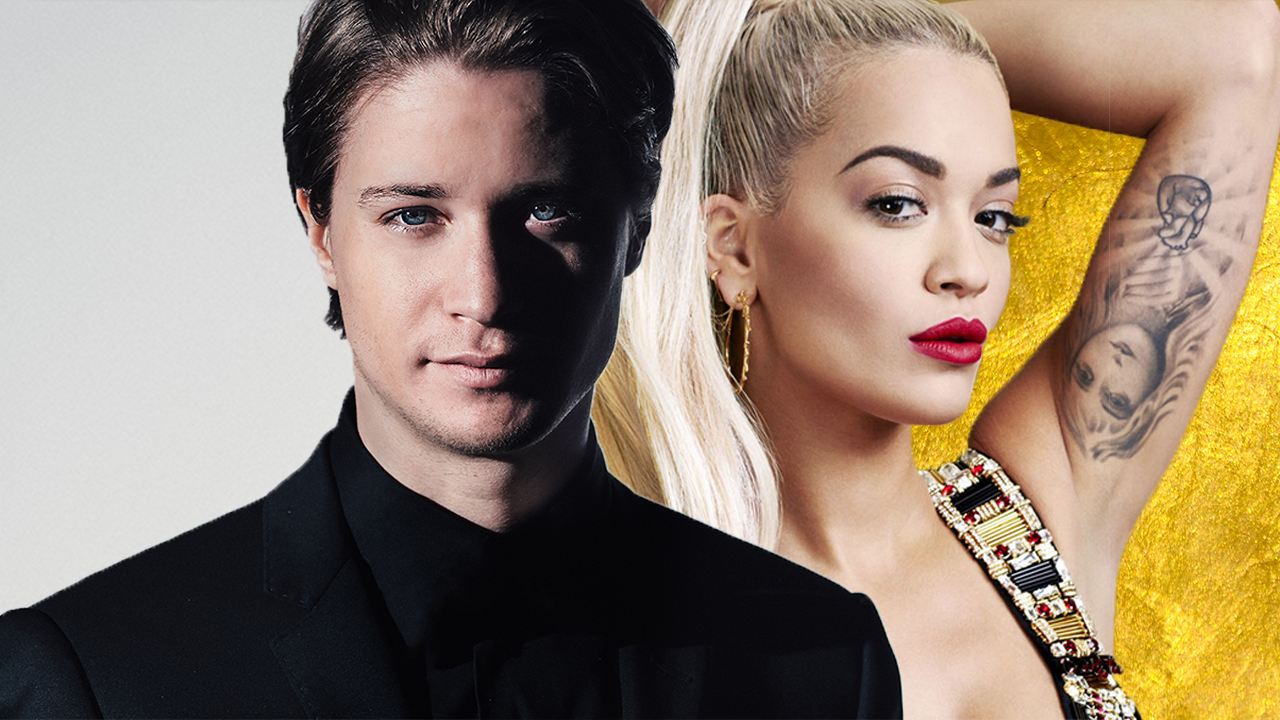 Kygo and Rita Ora have combined their creative and musical talents to create a new heartfelt single. “Carry On” is a beautiful compilation of soft melodies and tropical vibes. In other words, another incredible creation from Kygo. With Rita Ora’s tranquil voice infused with the melodies, the finished product is a soothing masterpiece. The lyrics throughout the song are seemingly deep and heartfelt. For instance, the lyrics lead the listener to think of someone in which they want to make proud. It inspires the listener to strive to be the best version of him or herself for the benefit of others. Rita does an exceptional job singing with emotion in her voice that touches the soul in a perfect way.

“Carry On” is a very touching and emotional piece, that also has a catchy tune that can be played over and over. Not only is this going to be a song of the summer, but it’s additionally a lead track for a movie soundtrack. “Carry On” is set to be featured on the soundtrack for Pokémon Detective Pikachu, coming out May 10th. Take a listen to the tune below.