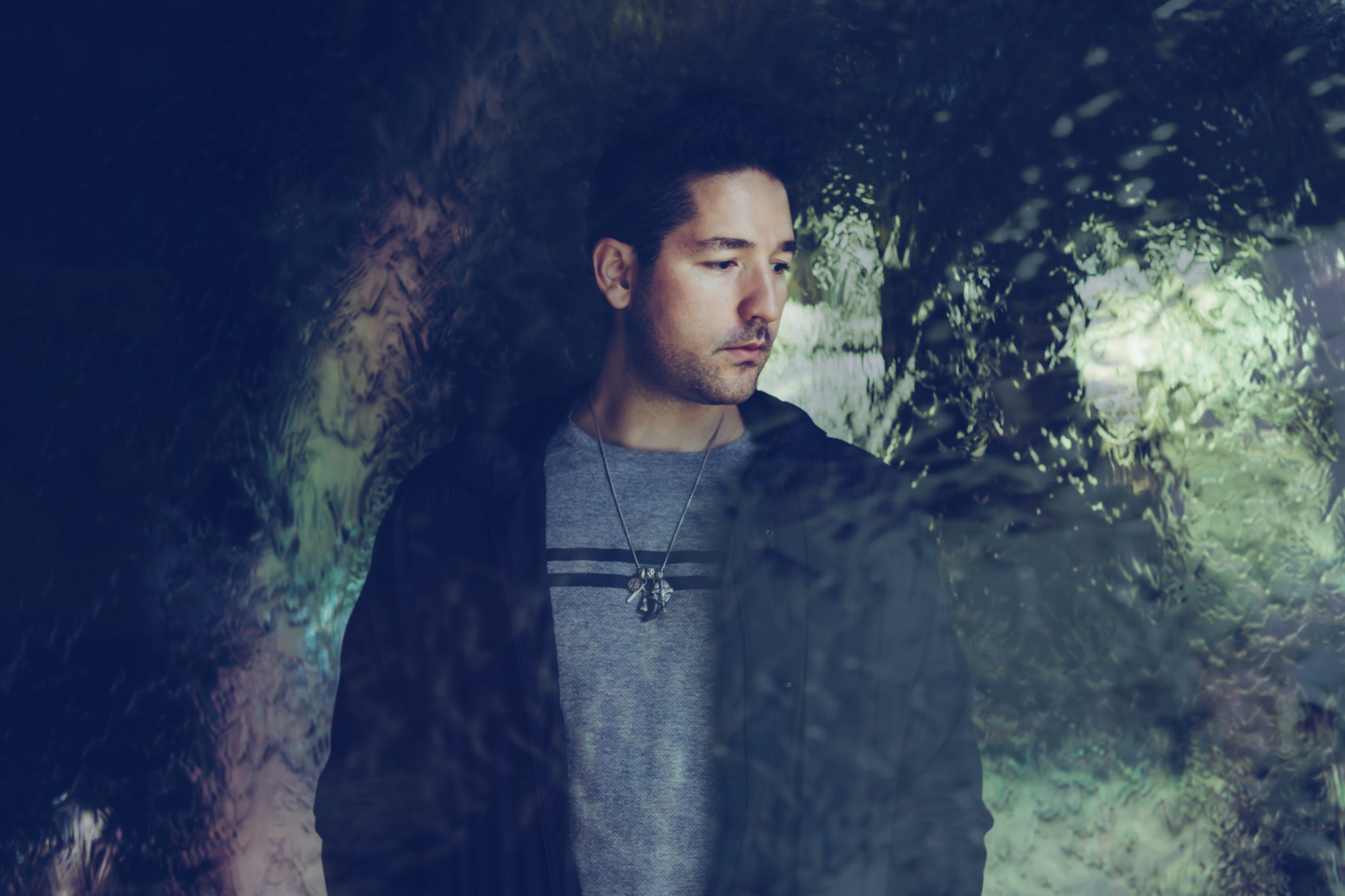 Melbourne producer Spectoral brings us “Old Way Love” a pop inspired crossover featuring elements of r&b and soul. The track opens with an immediate array of subtle pad synths and plucks. It sets the tone for the somewhat melancholy feel of the entire track. “The first three lines of the record set you up for something romantic and glitzy, but that’s all taken away in a heartbeat,” says the producer. “This record is for the one you always wanted, but for whatever reason the stars just never aligned”. Old Way Love is intended to be the first single off of  the Australian artist’s forthcoming sophomore EP this July.

Spectoral has spent the past five years honing his craft with a range of notable co-producers and industry engineers such as Tim Watt & Tim McArtney. Spectoral has also enjoyed a ton of indie radio spins across his home country, airing consistently on Australian indie stations from FBi to SYN, Radio Adelaide, Plenty Valley FM and Bondi Radio in Sydney to name a few. By mid 2017, he’d charted on Hype Machine and was featured in their playlist, and was invited as a guest for multiple on-air features, television and radio spots with SYN, 1700 and PVFM. The future looks bright for this producer as his crossover elements certainly hit a spot with his audience. Listen below to check out the track