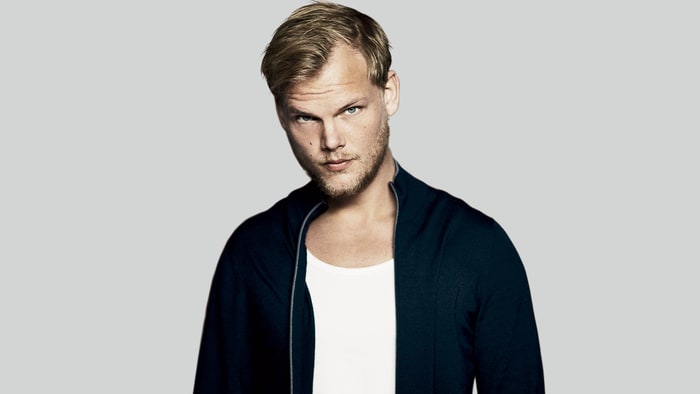 In the wake of the tragic and sudden loss of Avicii, countless fans and artists have expressed their love and support through various posts on social media. Nick Terranova, better known as Starkillers, has recently shared an unreleased collaborative project with the world. The collaborative project was a joint venture with Avicii dating back to 2009; it was never released due to contract issues. Nick’s brother wrote the tweet below:

Gonna miss @Avicii here’s the album we did in 2009 #ripavicii so many memorable times with you in Vegas this was the world we got to create together I hope u find peace brother https://t.co/UHBDsu7CwW

While listening to this album may tug on the heartstrings, it’s also wholesome to be able to see and hear another side of Avicii. Fans had no idea there was more music to be found. The surfacing of this album highlights the hard work he put into his music, and reminds us that his musical legacy will never be forgotten.

Take a listen to the entire album “Killers & Rockers” below.