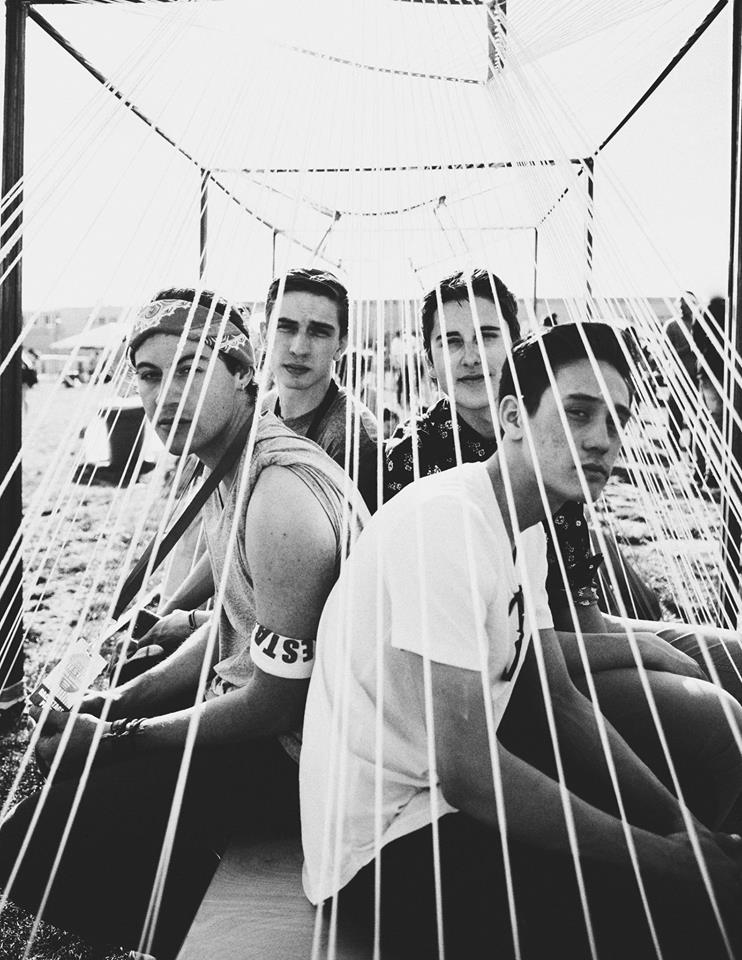 The Millennial Club, a So-Cal based indie pop group, has released their debut EP. “She’s So Insane” is a 6-track compilation that blends various genres together in such a unique way. They’ve infused their Southern California sound with a blend of dance-inspired pop and R&B. The lyricism in the songs within the EP are all heartfelt and centered around love, which is a topic relatable to all listeners. “She’s So Insane” is a true reflection of personal experiences from the group, which adds another layer of depth into the project.

In 2016, Andres Owens was joined by Jared Ortiz to form the initial group. With Andres as lead vocalist and guitarist, he knew joining with a bassist/keyboardist like Jared was a powerful combination. Later, they added Jake Stevenson to the group as another guitarist. Tyler Kamei was added as well as the drummer, to form The Millennial Club as it is today. Be sure to follow their journey via their social media page, as they’re on their way up in the music industry.