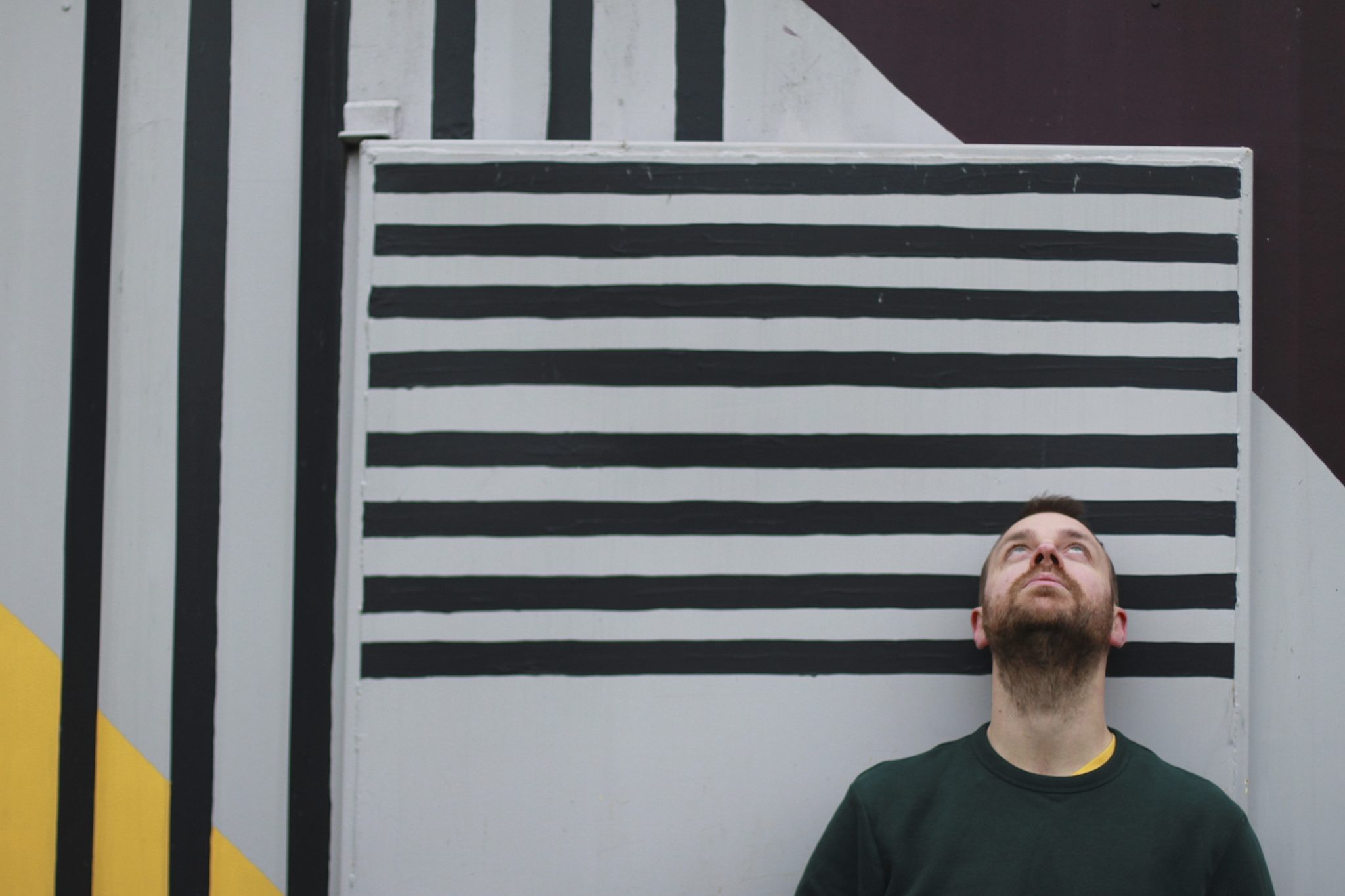 Narcsus Prye is a producer and songwriter from south-east London. He’s been talented since a young age when he began playing the piano and trombone. As he grew older his intentions with music intensified, ultimately leading to his career in music. After producing and recording for a number of projects, he’s started to release his own music. The styles of his creations range across electronic, alternative, and experimental influences. After signing with The State51 Conspiracy label, Narcsus Prye will release his debut album in 2019, To An Unknown Place. A first of many releases in this album, “Future Cities” gives listeners a taste of who Narcsus is as well as his capabilities.