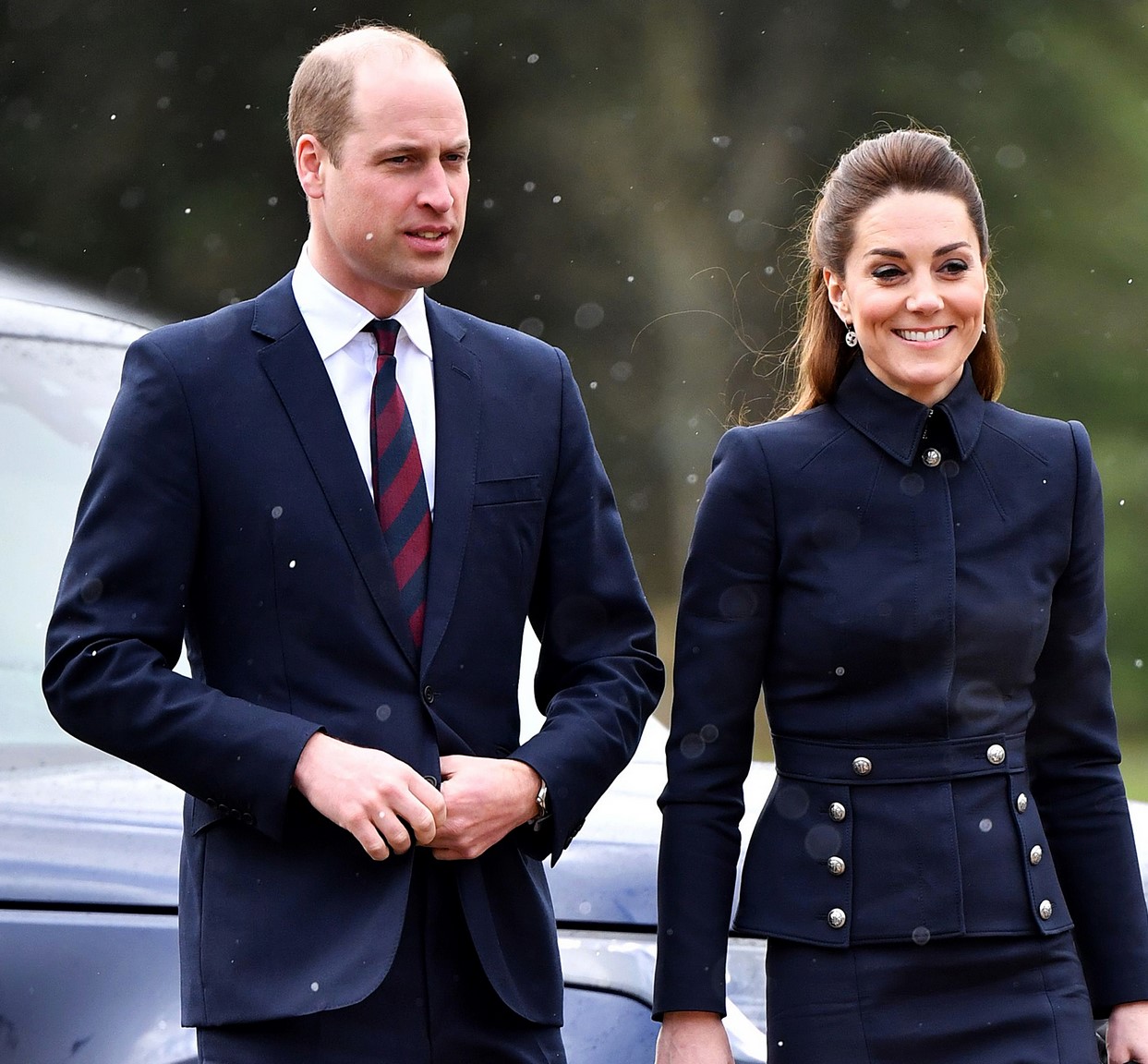 Prince William and Kate Middleton have been married for a long time, and they have been together in a relationship even longer. They met during their time at St. Andrews college, but in 2007 they had a brief break up. The reason for the break up was Prince William’s inappropriate behavior with another woman.

Their romance began in 2002, and after five years, in 2007, Prince William started partying. One night he was seen and filmed touching another woman’s bosom, which was the end of their relationship. Kate couldn’t bear that, and the two broke up, but that was actually what saved their relationship. The time they spent apart made them realize, especially William, how much they are meant to each other, and just how much love there is.

Prince William experienced a lot of pressure since everyone expected him to propose to her soon. The break up made him realize that Kate was the one and that this time around, he will not let her go. The couple married in 2011, and they share three children – Prince George, Princess Charlotte, and Prince Louis.