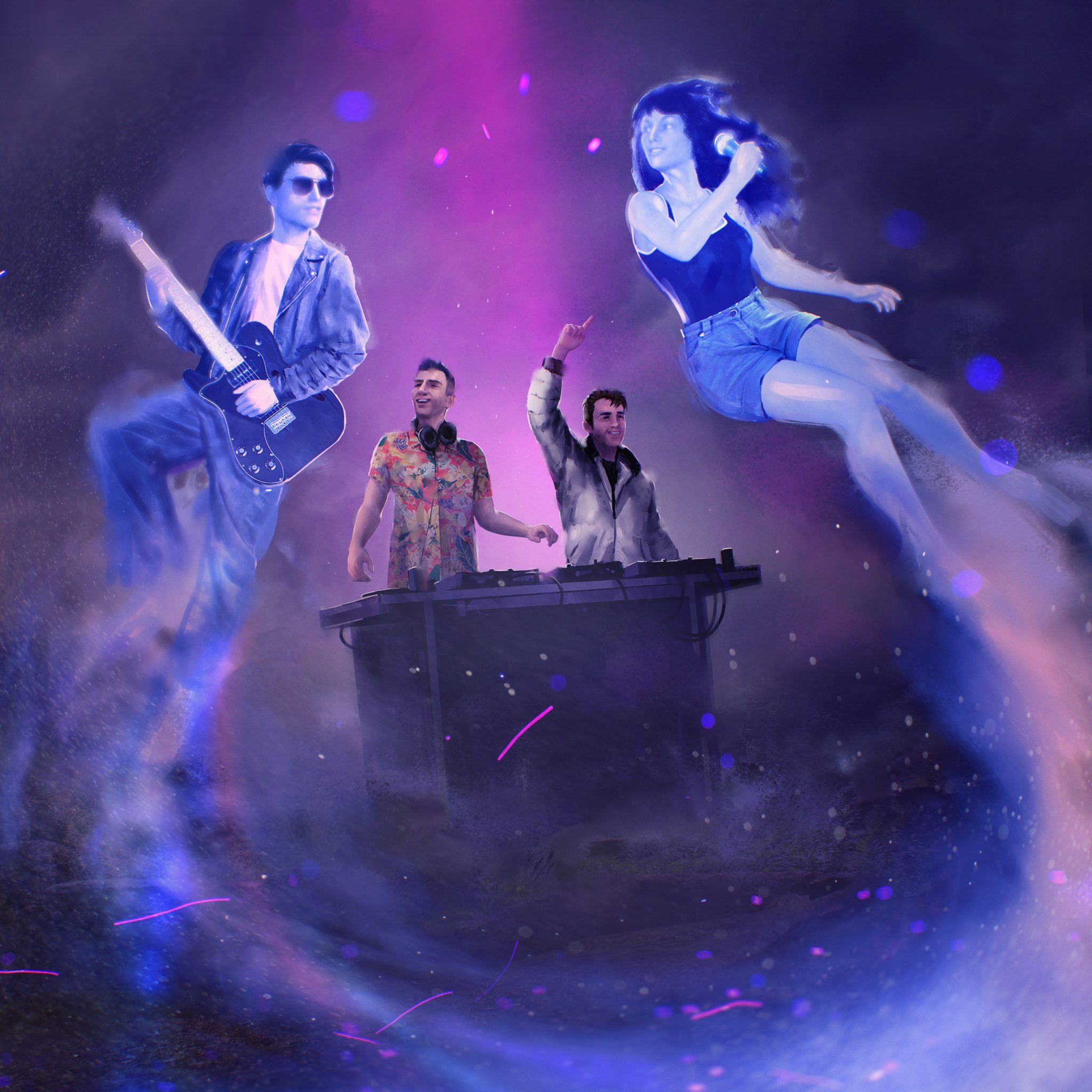 Coming out one day before the 10 year anniversary of the original release of “Ghosts N Stuff (Oct 27, 2008),” the veritable dream team reconvene for more funk charged magic. This time PINEO & LOEB, with the assistance of Sparkee, take on yet another iconic deadmau5 track with their cover of “Ghosts N Stuff.” As can be expected, the release possesses the signature “impossible” Sparkee basslines, along with smooth vocals from Christiana Armstrong; PINEO & LOEB wrap the entirety of the track up nicely with an ocean of flourishing synths and sounds. With this Halloween-ready track being the first single from PINEO & LOEB’s upcoming album consisting entirely of covers, the anticipation for what’s to come is palpable.

The Halifax, Nova Scotia-based duo PINEO & LOEB create and play uplifting, funky and energetic music. Together they bend genres uniting electronic dance, hip-hop, rock and more. 2017 saw the release of their debut full-length album  LIFEBLOOD through The Funk Hunters’ Westwood Recordings and their extensive tour across Canada. With their unique soulful yet modern sound, the PINEO & LOEB are an act to watch.
Also hailing from Halifax, Sparkee is continuing a string of events between himself and deadmau5 with this release. The two first crossed paths when his cover of Strobe garnered millions of plays after deadmau5 declared the bassline “impossible”. The artist is clearly building his name on his ability to craft the juiciest basslines and funkiest rhythms.

Check out the cover below!