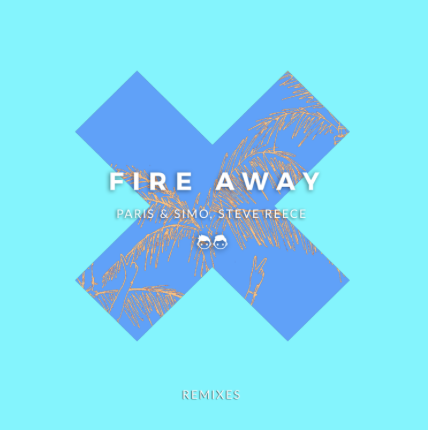 AJ Salvatore releases his first official remix, putting his own twist on Paris & Simo and Steve Reece’s “Fire Away.” This remix comes as a surprise as AJ Salvatore goes heavy on the bass, veering away from his typical pop sound.  The element of surprise also comes into play with the heaviness of this remix as the original version of “Fire Away” has a tropical influence.

“I couldn’t resist going back to my old roots on this light-hearted pop tune and had it flipped into a hard-hitting bass track within hours.”    -AJ Salvatore

This aggressive remix is sure to make it’s rounds this festival season, tearing up each dance floor respectively. The 22 year old producer has impressed us with his first official remix and we’re looking forward to more in the future! Listen to the AJ Salvatore remix of “Fire Away” below: