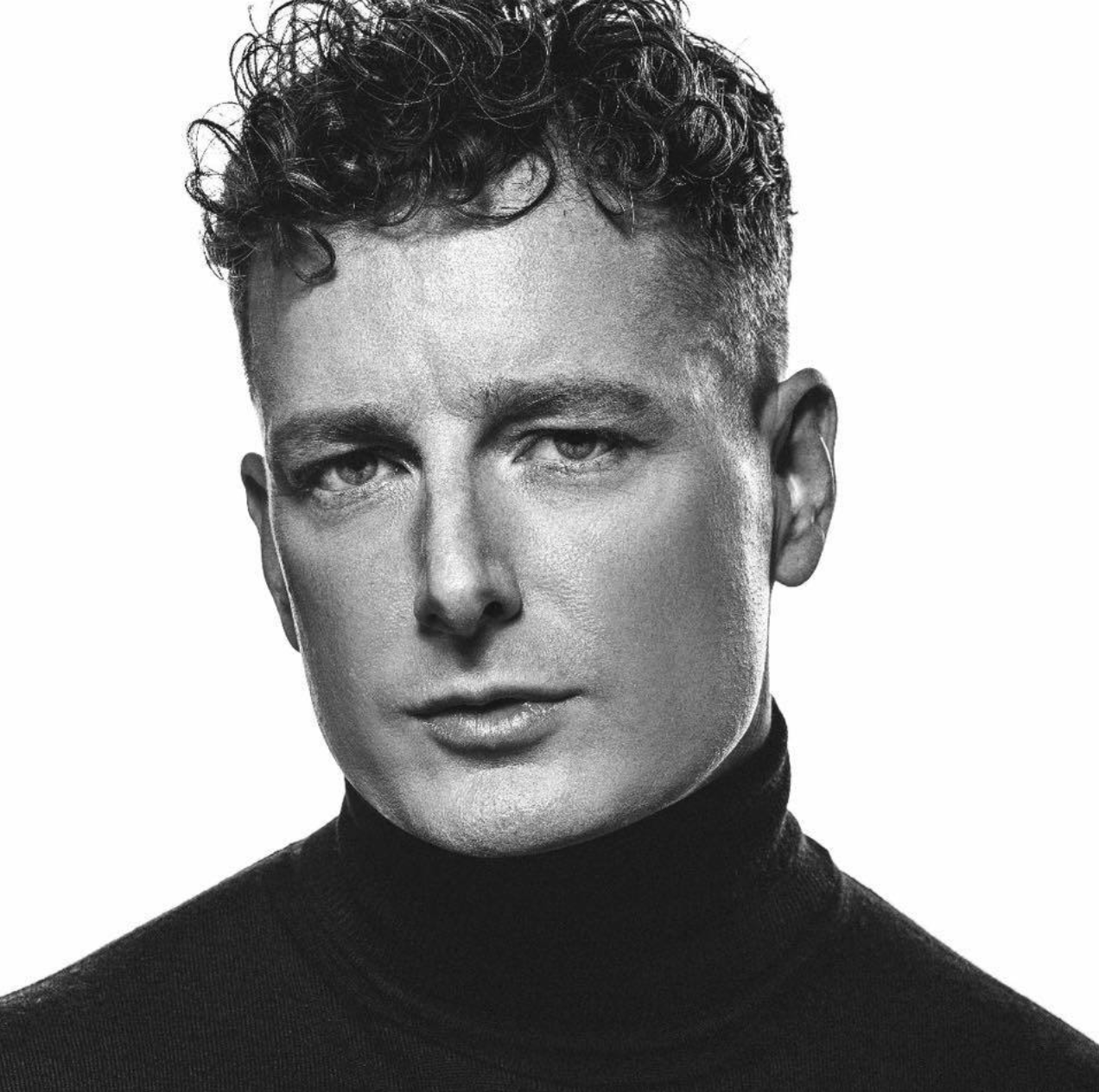 English DJ and producer Kryder hit the Gold Club in Chicago on June 14th. Kryder made a high profile appearance at the show making this one of the biggest nights the Gold Club has seen. With many collaborations, podcasts and exciting news lined up, this was certainly a great time to catch Kryder.  We could tell you about all these exciting releases, or we could let Kryder tell you himself. Luckily enough we were able to interview the English DJ and learn more about his exciting new releases and Kryteria Records!

You’ve just released your remix of Wankelmut’s “Work of Art,” what was your inspiration behind this remix?

I loved the original when I first heard it and I decided I would like to make my own version, something I could listen to during the day, whilst chilling by the pool & that’s how I was inspired to make my mix.

You recently announced your new label Kryteria Records alongside Spinnin Records, what is your vision for Kryteria?

This is such an exciting project for me to work on. Kryteria is about putting the party back on the dance floor; big, energetic, feel good club tracks to get you dancing.

The focus is for me to collaborate with artists I love and to head hunt new talent and help them gain exposure, plus some solo projects too.

In the past you have opened up to fans who want to be featured on Kryteria podcasts- something we don’t see many DJs do today, why do you choose to do this?

I believe the fans are a massive part of your journey, so to me it is important I listen to them and also support them back by giving them a chance to actually get involved & take advantage of the platform I have, which they have helped grow.

You’re playing some huge festivals this summer like Tomorrowland and Creamfields, do you have anything special planned for these shows?

I just want to entertain, bring energy & make people feel something.  I never fully plan out my sets, as I am a bit old school that I play for the crowd, read the vibe and go with the flow.  Plus, I always love dropping those ID´s!

Do you have any exciting releases planned?

Loads!!! I have spent the last few months when not travelling locked in the studio.  I have remixed some great artists tracks, done some Collab’s with some of my producer heroes and been lucky enough to spend some time on writing camps in the music city Nashville, working with some very talented singer songwriters.

Ones I can mention right now is my collaboration with Steve Angello ‘Romani’, which is the official launch track of Kryteria out on 20th July and also an amazing album with Sam Martin coming out at the end of the year, which was great to work on because it took me out of my comfort zone.

In 2017 you placed highly on 1001 tracklists top producers, how did you get there? – What did this mean to you?

It was real data based on real plays, so it was an honour to place on their chart.

I always make tracks for myself that I can play in my sets, so to be able to see other artists supporting them when you see the charts on 1001 it shows me I am doing something right and inspires me to carry on doing what I love and making more music!

What was it like working on a song with Steve Angello? What can we expect from this tune?

It was incredible; Steve Angello has been an inspiration to me for over a decade, so it is definitely one of my career highlights being able to produce such a fun club track with him. I really love Romani, it is perfect party music!

One last thank you to Kryder for taking the time to speak with us! We’re looking forward to future releases and wish you luck with Kryteria Records. 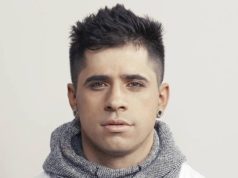 EDM Chicago Sits Down With FTampa