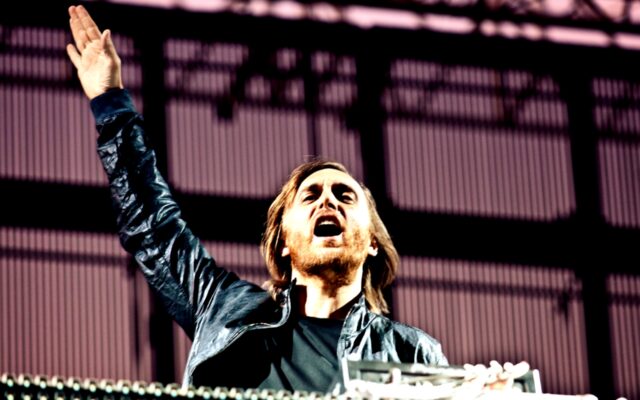 From his underground days in France to billboard success, David Guetta is a pioneer that opened the door for Electonic Dance Music to mainstream music culture.

In a recent interview with Rob LeDonne of the Guardian, Guetta mentioned, \”When I started, dance music was all underground\”, he explained. \”If you were going to play house, you had to be underground because it wasn\’t the type of music that was crossing over. My evolution also came in with the evolution of the scene in general.\”

David Guetta\’s mainstream success rose when The Black Eyed Peas Grammy hit winning single \”I gotta feeling\” was released. His mainstream success is viewed by some labeling him as a \”sellout\”. Guetta mentioned, \”They started to play if for the first time on radio, so did not I only cross over, but my entire scene crossed over. It was pretty exciting.\”

Recently, Guetta has been working with Irish singer song-writer Hozier who\’s best known for his single, \”Take Me To Church\”. Guetta says, \”I thought Take Me To Church was one of the best songs last year, so we got together a long time ago to make a song and finish it.\” The release date for the song remains to be known.

People might hate him for the mainstage icon he\’s become, but David Guetta is a master of his craft and his best as an artist has still yet to be fulfilled.

Tamia Kerluke - May 29, 2020 0
Jennifer Aniston and Brad Pitt lived in a happy marriage until he left her for Angelina Jolie, who he met on the filming of...