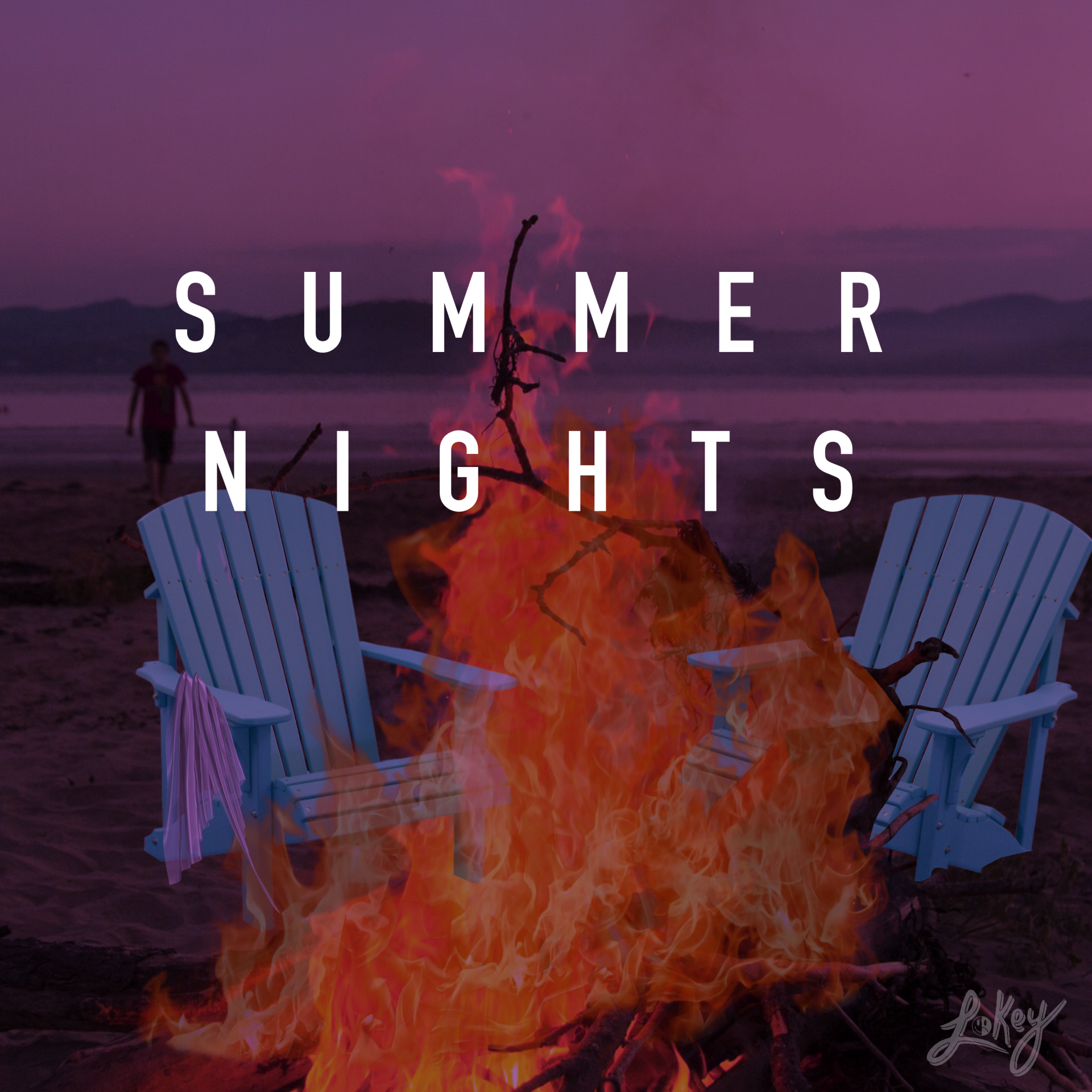 A natural alignment of genre influences intersect on Lo Key’s “Summer Nights.” Disco, trance, and tech fall together in an organically fluid nature, breathing spirit and therapy into the very fabric of this digital getaway. Countering the first part of the track, the single takes a surprising yet fitting turn toward the second half. Growling SAW sounds form haunting atmosphere in the bassline – the topline fades back in delivering a pleasant full-circle sense of contentment to “Summer Night.”

Based on the God of Trickery, Loki, Lo Key symbolizes the idea of turning ugly things into something beautiful. The idea is that we all put on a facade to hide the feelings we want to show, but are too afraid to do so. The DJ’s music touches a special feeling within his fans, where they can relate to the artist and his beats on an emotional level and give them an optimistic “light at the end of the tunnel” perspective to the darkness they might be encountering.

“I created “Summer Nights” literally in a three hour session after a full day of being in the pool, getting baked in the Arizona summer heat and spending time with good company. After watching the sunset and listening to a brand new house playlist I stumbled upon throughout the day, I felt a wave of creativity that strikes every so often where I know something cool is going to be created – even if I don’t release the song. This song in particular was just so different than what I was putting out that I knew that this would be the perfect transition into the newer music I’m going to be releasing and ultimately taking my project in a new direction. I hope that all of the listeners can catch the same vibe that I caught when I created this song and is a perfect accent to their Summer Night.” – Lo Key