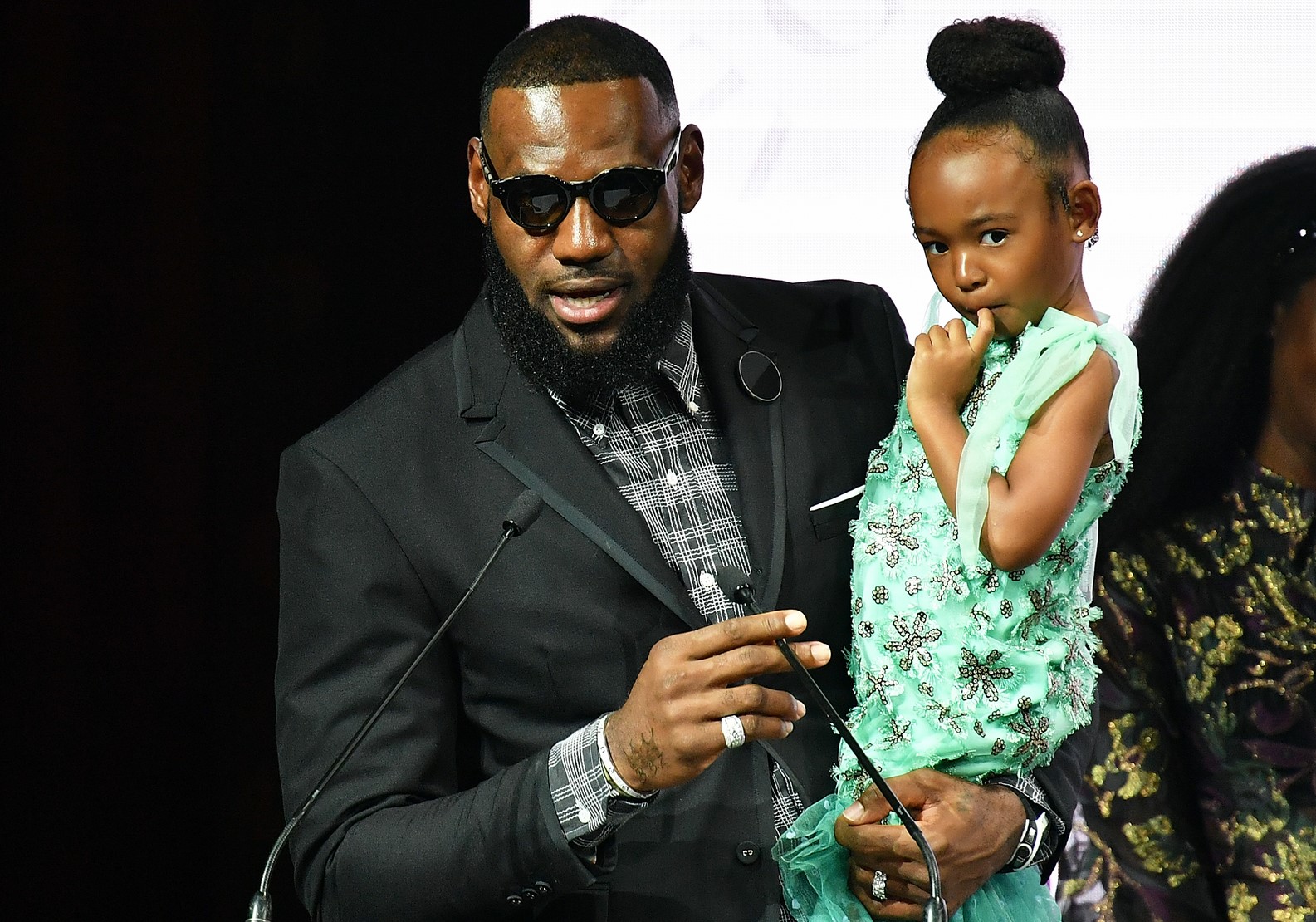 Zhuri James is just five years old, but she showcased a massive dance talent recently. Zhuri was seen in a TikTok video alongside her older brother Bryce James, who is currently 13 years old. Savannah was behind the camera, capturing every moment, and the brother-sister duo was dancing to a remix of “Dream Dream Dream Dream (Dream Dream)” from The Adventures of Sharkboy and Lavagirl in 3-D.

Zhuri didn’t change the expression of her face during the whole routine, and we feel free to say that she killed it! After all, she is only five years old, and how many young girls today you know to do the whole routine flawlessly? Bryce was great too, and Savannah captioned the video with, “These 2 and these tickity toks” alongside laughing emojis and hashtags like #JamesGang, #BryceMaximus, and #ZhuriNova.

Even the star himself, LeBron James, was seen in the background, casually walking outside in a white bathrobe and a black baseball cap. Fans were thrilled to see the two children doing the routine, and some even wrote, “How is she soooo good at such a young age? Baby girl plays no games, lol.” Another one stated, “The Best dancing duo on Instagram.”