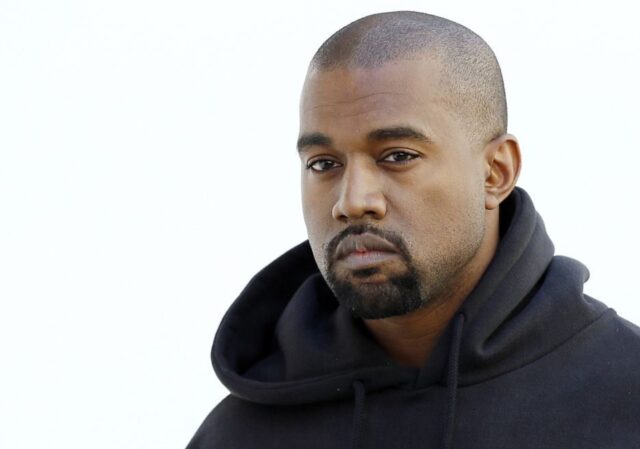 Kanye West is a very controversial personality, and throughout the years, he has never stopped shocking his fans and the world. From his friendship to Donald Trump to his Taylor Swift incident, Kim Kardashian’s husband knows how to make a show.

His recent revelation of Jesus Christ and his influence on his music nowadays, Kanye West had an intriguing interview with GQ magazine. The rapper always placed himself first, and his ego was the ruler of everything. He was never afraid to speak up and tell others that they are beneath him, even though some were awarded over him. Being number one in everything he does mean a lot to him, and he used to disrespect others who would disagree.

The rapper was very opposed t organized religion, and he even stated once, “I feel like religion is more about separation and judgment than bringing people together and understanding. “That’s all I’m about. I’m about accepting people for who they are.” However, things have changed now, as he found Jesus Christ in his life. In the interview, the rapper stated, “I’m expressing my personal relationship with Christ. When I was not owning up to the maximum of who I could be as a dad and the maximum of who I could be as a husband, that kind of behavior, that kind of mentality, landed me in a place where I needed to be medicated.”

In the end, the rapper concluded, “I definitely think there’s an alter ego. And definitely Christ altered my ego.”