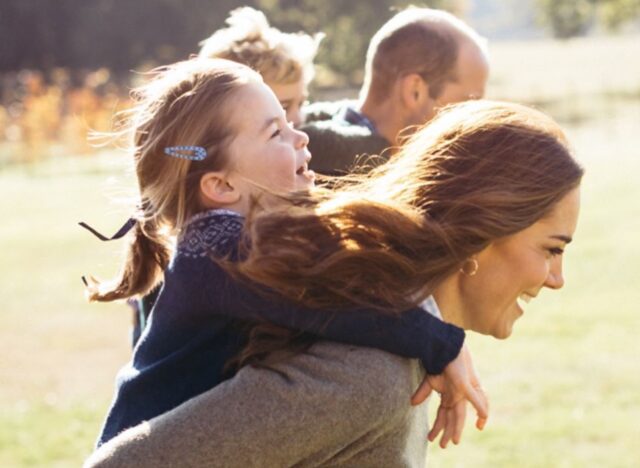 We all know the fantastic tale of Kate Middleton and Prince William, and the tragic story of his mother, Princess Diana, and his father, Prince Charles. Many royal authors and experts believe that the Duchess of Cambridge has helped Prince William achieve the happiness that both his mother and father didn’t have back in the day.

Robert Jobson, the writer of The New Royal Family, Prince George, William, and Kate: The Next Generation, wrote, “William is a young man on the cusp of embracing public life and, hopefully, securing private happiness. He knows that his duty makes his life a sort of sacrifice to the state, but has over the past decade or so shown that he is not one to completely submerge his personal needs and wants as a result.”

Jobson also said how everything is thanks to Kate, and how Prince William “has found a girl who can make sense of his conflicting character traits and the opposing demands of his life as a modern prince.”

The author further added, “In Kate, William has found a sensible and attractive girl who, in emotional terms, demands very little of him. For a boy who has lived through the heat of the War of the Waleses, that must seem like bliss — not least because his mother leaned so heavily on her elder son in her own times of need, times when William was still just a little boy. He is by turns intensely sensitive — his mother often worried that he, like her, was too sensitive for the life that royalty demanded — and laddishly bullish.”