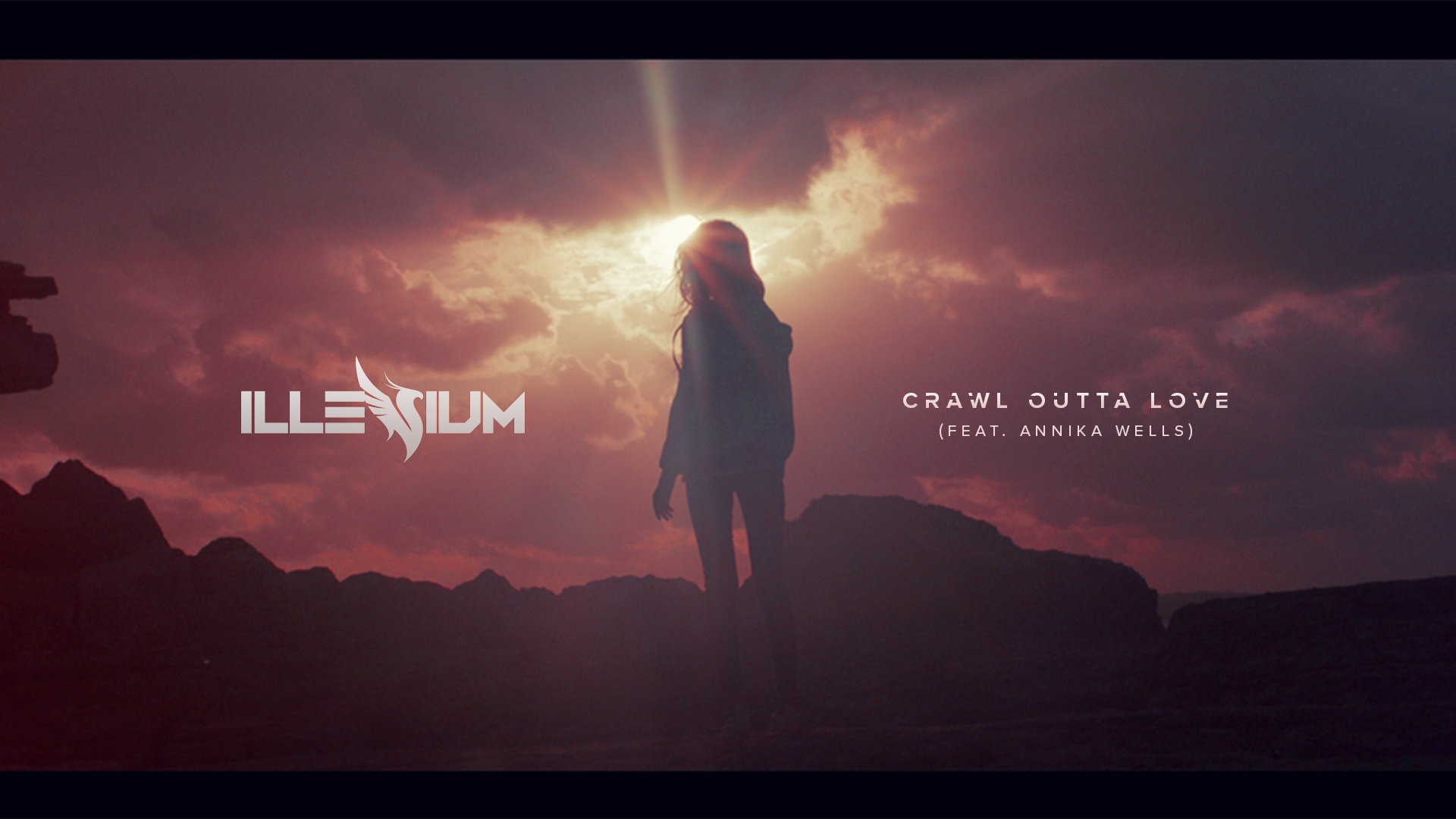 After releasing his second album ‘Awake,’ Denver’s melodic bass producer is going into 2018 strong with the release of his first ever music video for his hit “Crawl Outta Love” featuring Annika Wells

Throughout the video, we witness a woman and veiled figure wander through the woods and along the cliffs. The journey begins with clear, beautiful skies that darken as time goes by, representing process and feelings of falling out of love. The melancholic tone of the track paired with Annika Wells’ passionate vocals truly brings the song to life, making it an incredibly relatable breakup ballad.

While many of us were glad to put 2017 behind us, it was a year of immense growth for Illenium. In addition to the release ‘Awake,’ he won ‘Remix of the Year’ at the first Electronic Music Awards, performed on the mainstage of huge festivals and sold out most of his own ‘Awake Tour.’ 2018 is not looking any less exciting for the producer. Check out his tour dates so far below: 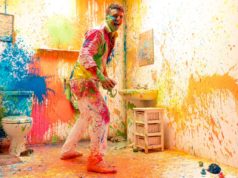 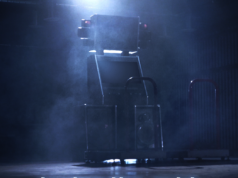 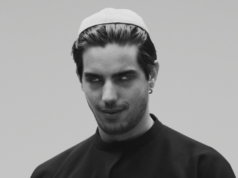 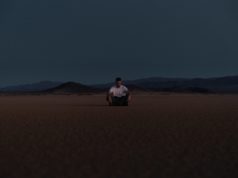 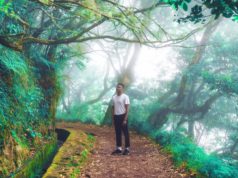 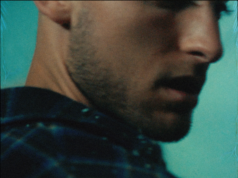