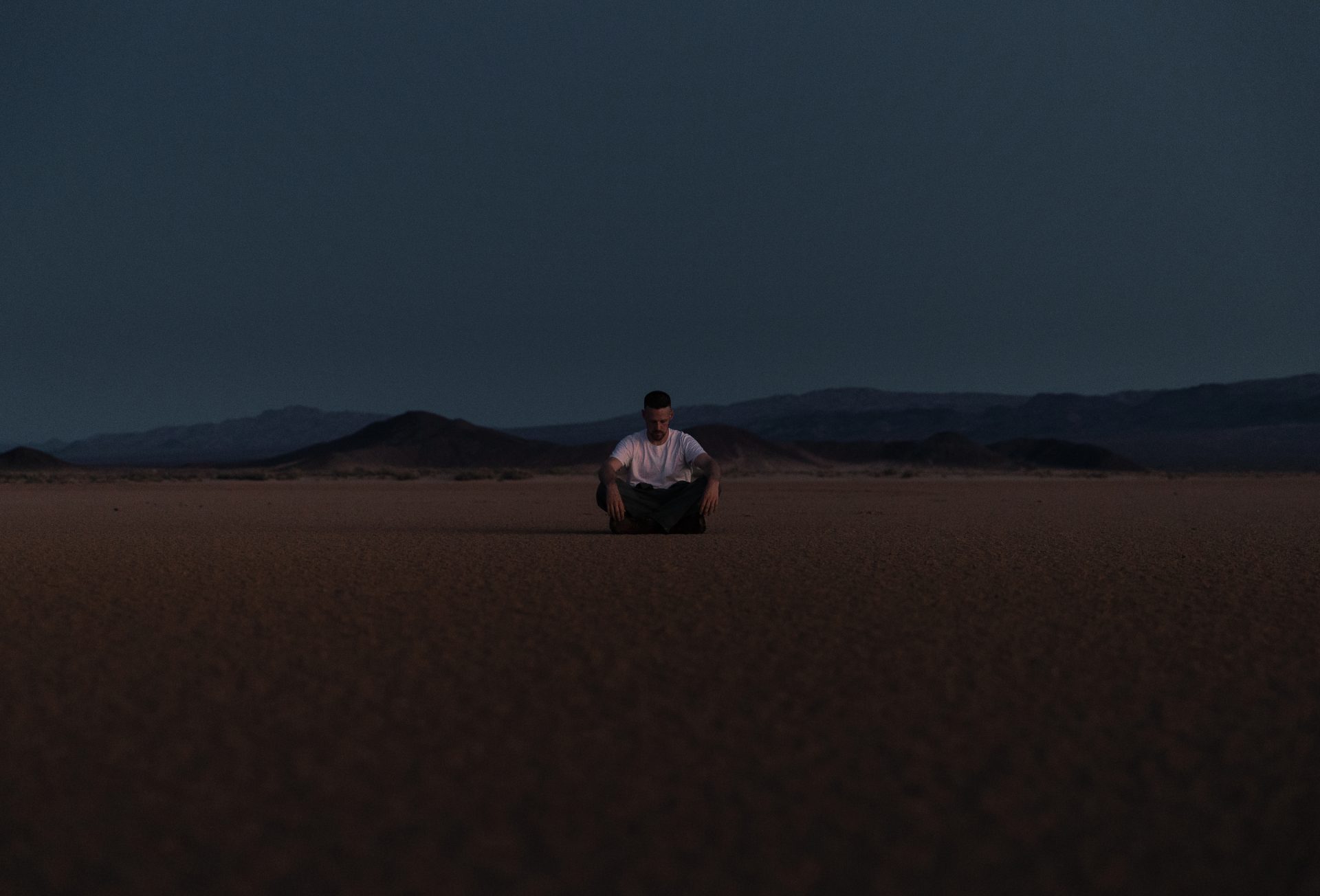 Written as an ode to Matthew’s late father’s favorite flower, the sunflower takes on a life of it’s own in both the song and video, acting as a connection between father and son and the time that was taken from them. The video flips between scenes of Matthew now and a version of his younger self, making for a poignant and breathtaking watch.

Speaking on the creation of the music video, Matthew explains that “some songs have a way of constructing visuals in my mind as they’re being written.” He continues to detail that with “Sunflowers,” it was very early on that I could see this aerial shot of a sand-colored old bug driving through the desert. I approached my good friend and incredibly talented film director Leo Zuckerman with that mental image, and we together carved out a story that I really feel brings this song to life.”

Originally hailing from Montreal and now residing in Los Angeles, Matthew Chaim’s genre-blending music is quickly captivating audiences. In 2016, he broke out with his debut single “Vanilla Ways,” an electronic-laced R&B track that found a home on the Spotify Viral Charts. He followed up with with an emotional, soulful EP Homemade. As he moves into his next releases, Matthew is ready to wear his heart on his sleeve, distinguishing himself as a raw, confessional, musically innovative act to keep an eye on.