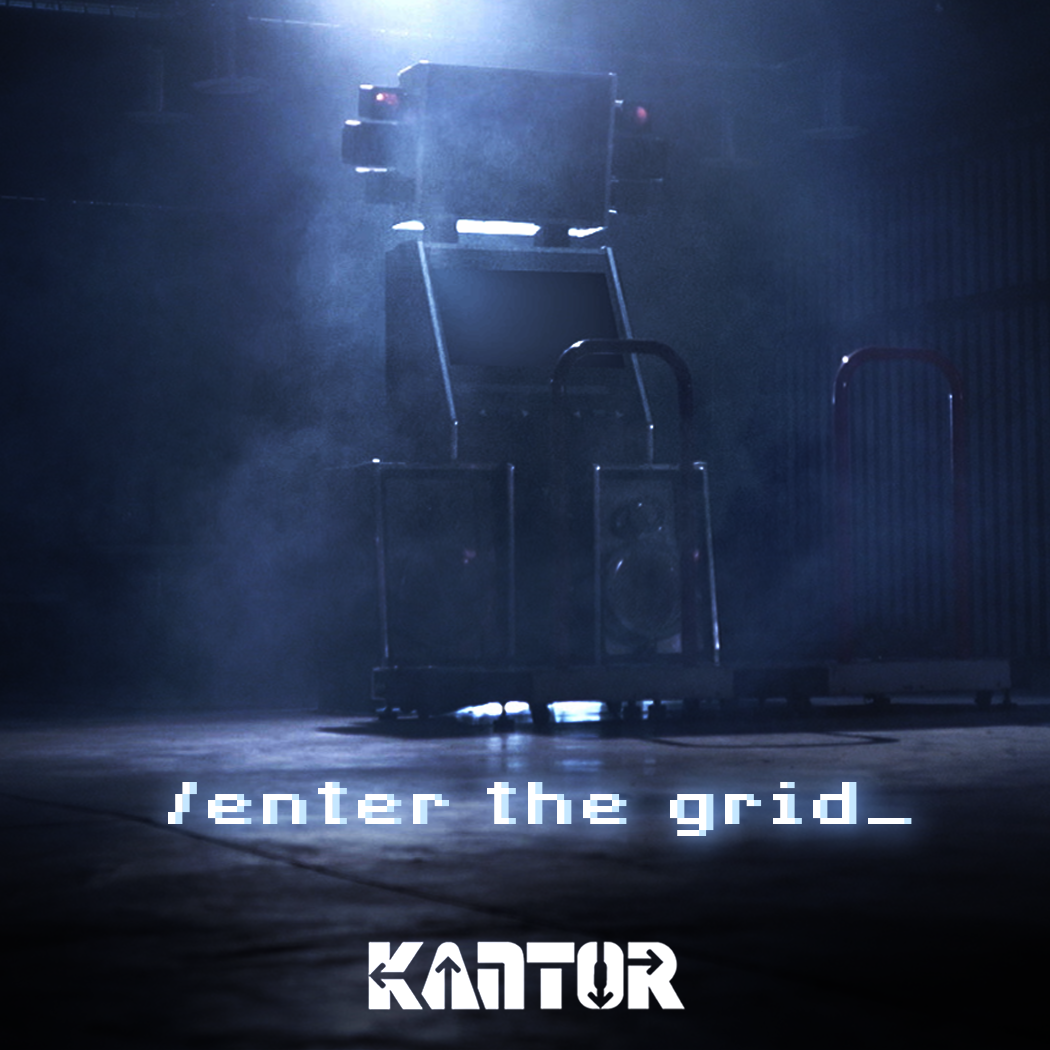 DJ/Producer, Dance Dance Revolution (DDR) inaugural world record holder, and inventor of the DDR-operated MIDI controller Kantor just released his new single “Enter The Grid” which has an accompanying video. The CGI-infused clip is the first part of its series and follows the young producer as he gets sucked into and explores an exciting new digital world called Kantoria.

With over 10 years of music production experience and holding the inaugural Dance Dance Revolution (Extreme) World Record, Kantor has developed a distinctive MIDI controller which is operated by his series of steps. The MIDI controller is made up of 4 custom dance game mats configured into a single instrument that can be used to either trigger samples, or play virtual instruments through a choreographed dance. As a musician, Kantor’s known for his video games-inspired mixture of techno and bass music. He states that the next episode will be inside Kantoria and will be 100% CGI.