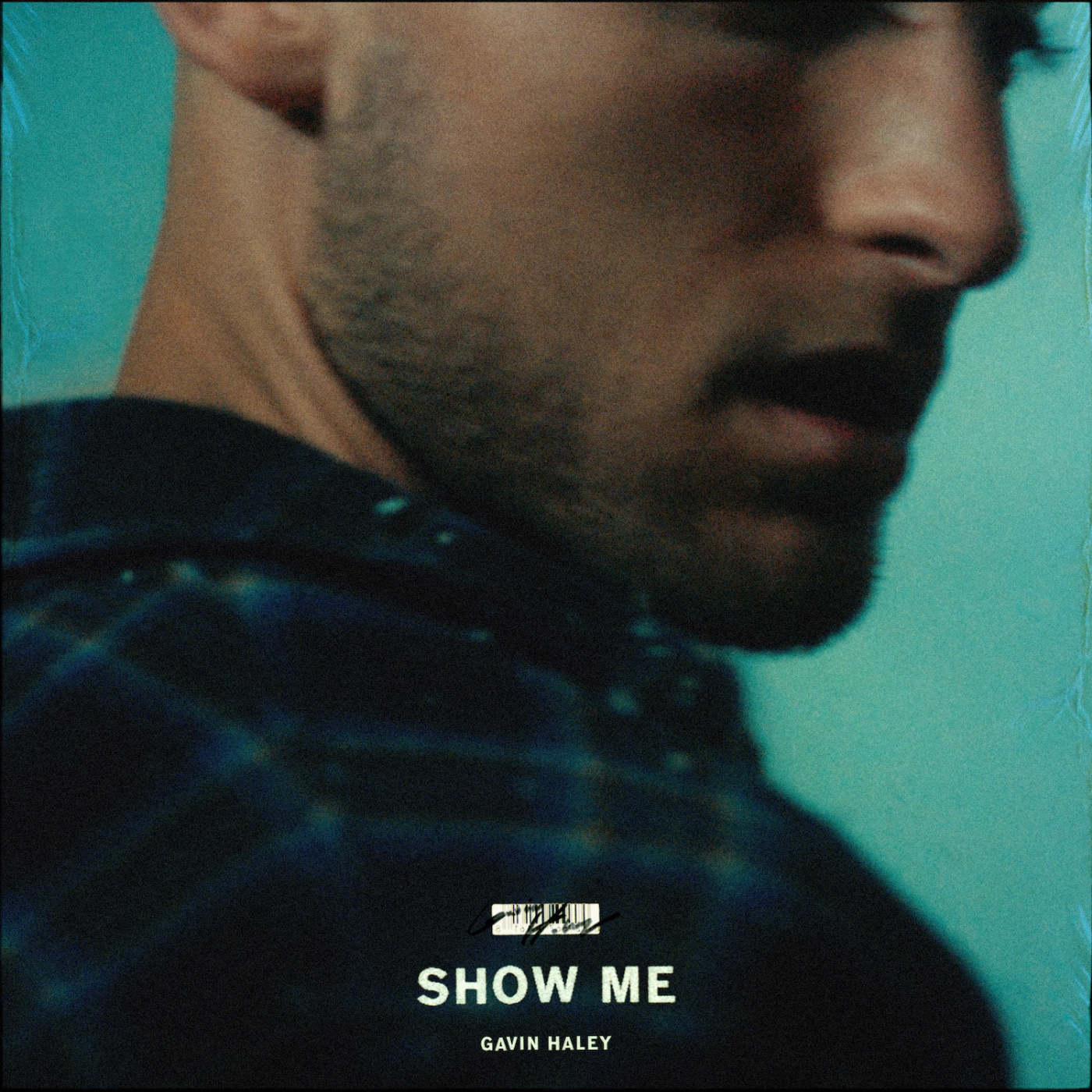 Emerging indie-pop talent Gavin Haley has released his second single “Show me” along with a music video. The official music video that accompanies the single is directed by Carla Dauden and features “America’s Next Top Model” star Cherish Waters. The video takes us on an emotional journey through young love with Gavin and Cherish at the forefront, it provides a great balance of visuals along with the music.

Gavin spent most of his childhood and adolescence as a pro-cyclist. When a cycling-injury left him unable to compete, he focused his efforts on his other love, music. In 2016, the 22-year-old singer moved to Los Angeles to focus on music and has since written over 300+ songs. He recently signed to Red Bull Records where he has an EP slated to be released in fall 2019.