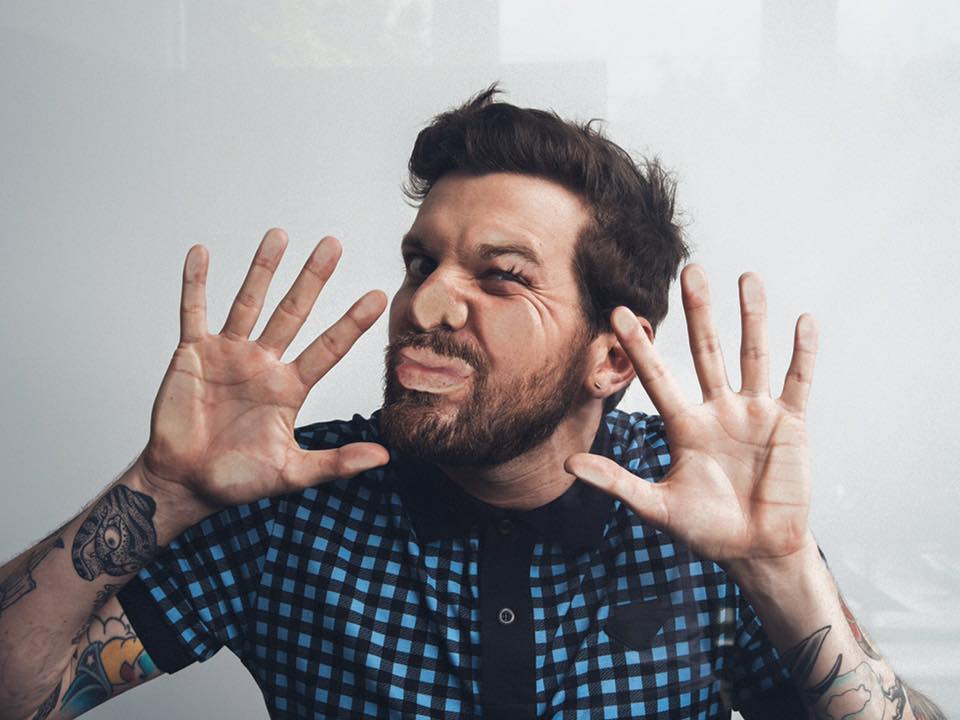 In December, Dillon Francis announced he has finished production on his new album, which would be released in 2018. he had recently parted ways with Columbia Records last April, and since then has been doing his own thing. In regards to the new track, Dillon released a statement:

“For the last 18 months I’ve been spending most of my time between shows at the studio. My goal was to have fun, inspire myself, and make something amazing, so when I got time in the studio I focused on making moombahton records. I asked Toy Selectah to help me source some vocals and we got into an amazing rhythm and I kept writing songs. We went to NY, Miami, Dominican Republic and Mexico City to work and it was some of the most incredible experiences ever. So here’s the first song off my upcoming album…”

Now, our favorite funny man and Piñata lover has released the lead single off the new album “Ven.” It is heavy with the hip hop influences, a nice mooombahton beat, and fire lyrics spit by Dominican rapper Quimico Ultra Mega and famed Puerto Rican songwriter Arcangel. The track is already a hit and sure to be around during his sets.

The album is expected in 2018, and expected to be a moombahton focused LP with many Latin artists. Dillon had also wiped his Instagram account recently and uploaded new videos with him in the studio with other Latin artists. It is sure to be an impressive album to say the least.