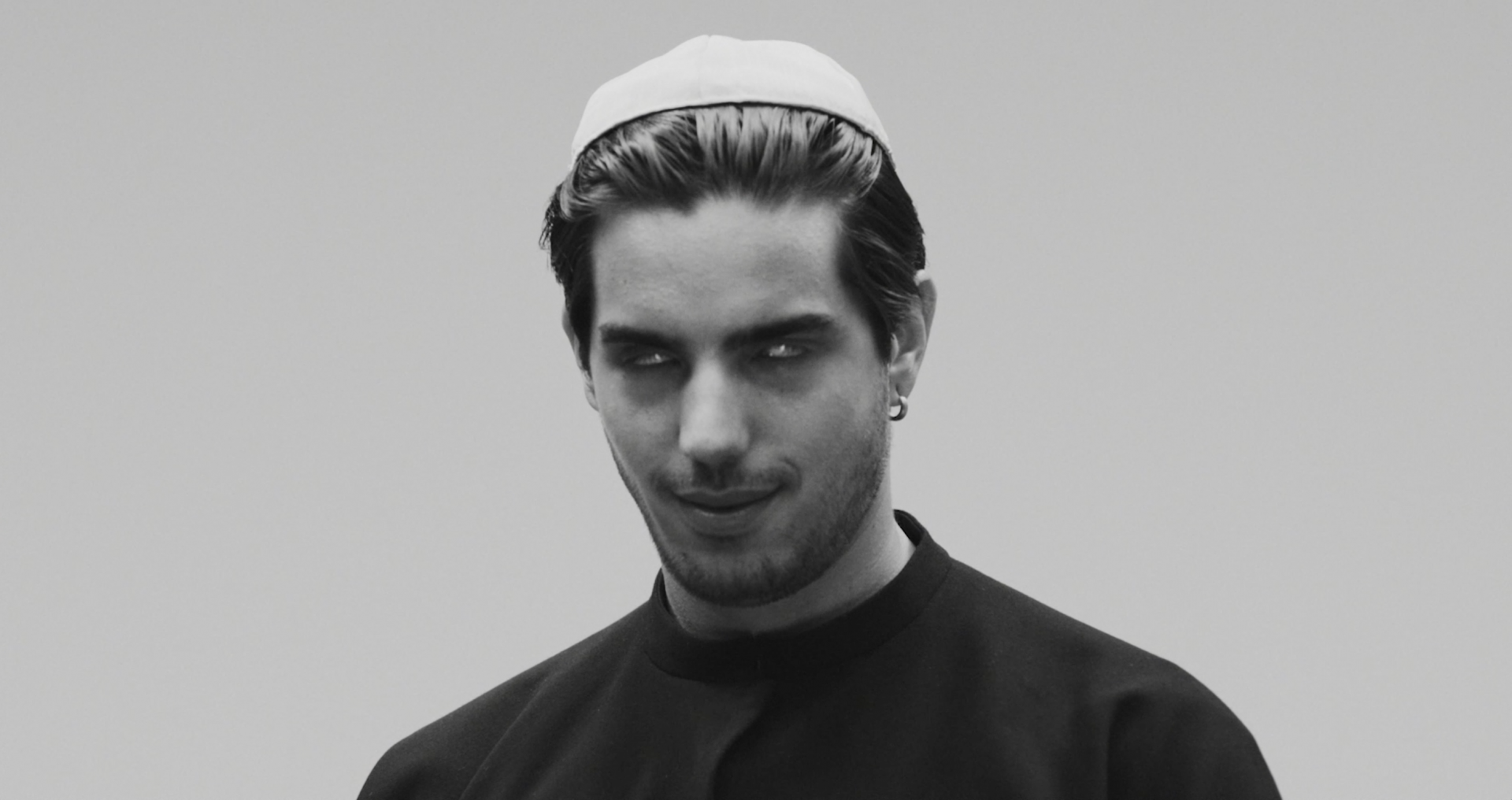 When Apashe released “Good News” as part of his concept EP The Good, The Bad, The Fake back in February it was clear it was a stand out track and needed an off-the-wall visual to go with it. Now, the Belgium to Montreal producer is giving us just that. The aesthetically-pleasing, futuristic new music video deals with themes of revolution, virtual reality, religion, and materialism. “Good News” sees Apashe plan for a takeover commence through a tactical mission in one of Montreal’s majestic churches. Blending humor, beautiful religious imagery, choreographed dances, social commentary and a gut-wrenching twist ending, the “Good News” music video is an amalgamation of Apashe’s interests boiled down into one unique creation.