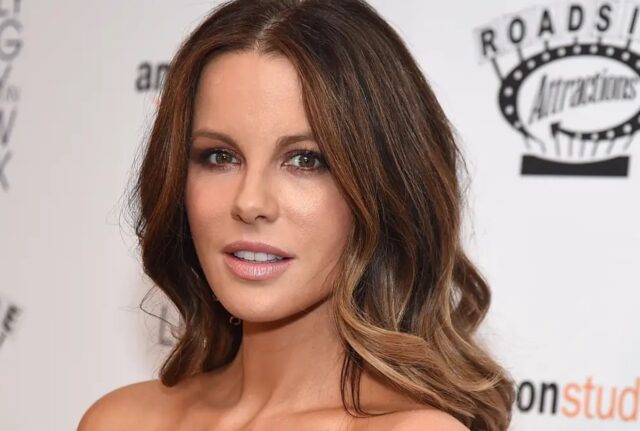 Kate Beckinsale has a reputation for dating younger men, and the most popular of all is her former boyfriend, Pete Davidson. The actress and comedian dated for four months, and there were tons of PDA whenever they came out in public. The couple wasn’t ashamed of their relationship, and their constant cuddling in public can speak for that.

The Pearl Harbor star has one child. She has a daughter with Michael Sheen named Lily. Lily was born in 1999, and in 2004 the actress married Len Wiseman, a director, and screenwriter. Wiseman is also a producer, and in 2015 the couple got divorced.

Since the divorce, the actress has been a busy bee in the dating field, and in the following years, she obtained the reputation of dating younger men.

Following the break up from Pete Davidson, Beckinsale found another romance, and she is currently dating Goody Grace. Grace is just 23 years old, and he is a singer and a songwriter. Fans immediately started drawing resemblance to her former lover Davidson, and if that wasn’t enough, Davidson and Grace even collaborated together a while ago!

In addition to their collaboration on ‘’Stay Away’’ a song by Mod Sun, the two musicians are also good friends. Since Beckinsale’s new romance just emerged, many are anxiously waiting to see how things will develop in the future, so stay tuned.