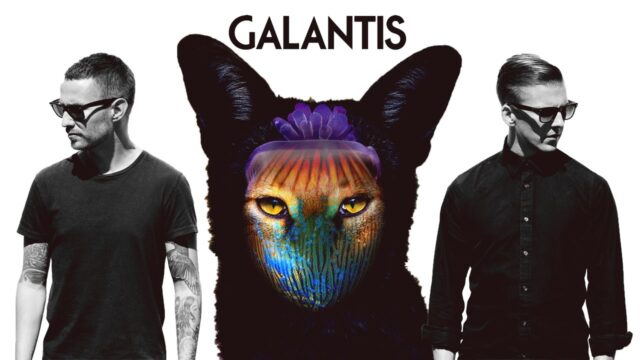 Galantis took to Twitter to announce their European headline tour through a video to their fans. The duo will be hitting up Europe in January and February, making stops in Stockholm, London, Amsterdam, Helsinki and more over the two month period.

At the end of the video, the duo announces that the \”Louder Harder Better\” tour will also have tour dates in America. Though a full schedule hasn\’t been released, we know Galantis will be making a stop in Chicago on February 10th at The Concord.

If you love Galantis\’ album Pharmacy as much as us, this is a tour you cannot miss. You can find more information on the Louder Harder Better tour here.