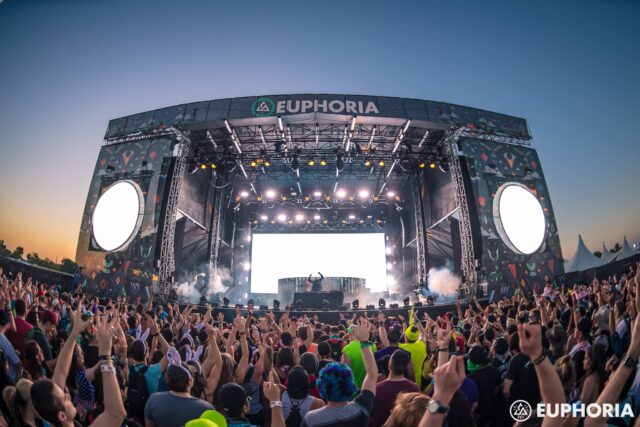 They say you don’t mess with Texas and the saying is right – Austin’s Euphoria Music Festival was an incredible feat of artistic talent, event production, and a consistent inclusive and collective identity. From the moment an attendee walked into Carson Creek Cranch, the immediate bass and energy outpouring from the festival quickly captivated us. The end result was a journey filled with wonder, dancing, and delight.

The experience was genuinely curated with unique acts that spanned a diverse set of tastes and preferences. From Chet Porter, who threw one of the most unique sets, showcasing future house and featuring many Chicago artists such as Louis the Child. Disco Biscuits reigned supreme for an extended 4 hour set due to a cancellation. Their jam band vibe persisted throughout the festival, resembling a sense of early Bonnaroo days. The Dragonfly stage offered a unique experience, as festivalgoers faced a river and looked down, instead of up, at the DJ. DJ Fresch and Unlike Pluto offered attendees fully loaded trap, future house, with some deep and dark bass sets to make it interesting. To close out the night, Pretty Lights, as usual, brought the stunning visuals and sound that make the artist so eternal in the electronic music hemisphere. 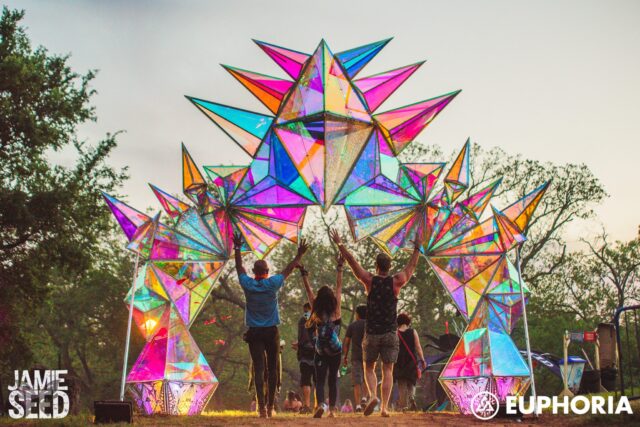 Day two was the most “stacked” in terms of more popular DJs playing – Alesso, Oliver Heldens, Bob Moses, and Bakermat brought their booming sounds to the platform and really energized the crowd in a way that was only needed to recharge for the rest of the festival. Amongst more differentiated acts were Medasin, who played an eclectic set of trap and bass to pump up the crowd to good music. Overall the day was filled with a unique, fist bumping energy that made it all very fun. 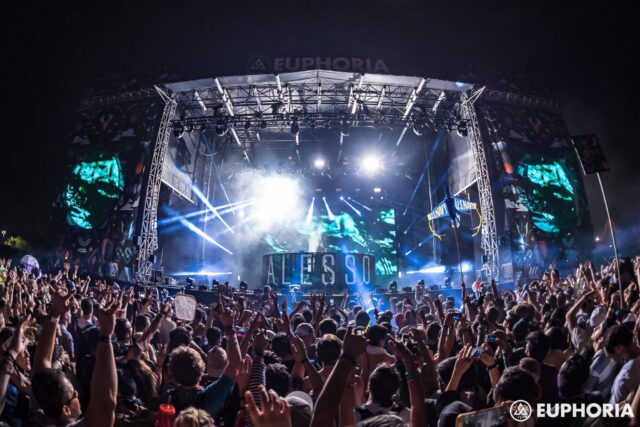 Now day three meant a lot to me because of my diehard admiration for Moby, and this was the day to finally see him after a long while (the guy doesn’t tour!). His intense, energizing, fluid, and at times tear-jerking-beautiful set proved to be one of the best at the festival. Joining the ranks of Oliver Heldens as the one of the most energizing DJs, Moby showed us all why he is still in the game and dominating at it.

His projects are some of the most cutting edge, with a live performance to back it up. Yotto and Grum came to represent Anjuna in Texas, as the Dragonfly stage was lit with beautiful color and sound. The angelic and peaceful Anjunadeep sounds we’ve come to recognize were interwoven with heavy, head-bopping synths

that kept you moving all night. I did sneak a little Wiz Khalifa in there, and beyond his Black & Yellow performance, the artist didn’t disappoint with his timeless verses.

The transition from trap to house to jam bands to house to deep, and the little intricacies in between, made Euphoria a perfectly executed festival. You could feel the energy transition as the days changed, as well as find those unique pockets of talent in the undercard that made the experience that much more inspiring. Aside from the actual acts, the festival was incredibly well organized, thoughtful of its attendees and provided easy access to facilities that were necessary (and the food was really great too!). Texas does it right, and if it keeps hosting Euphoria in this way, we will hopefully see the event rise as a premier electronic music festival in the south.