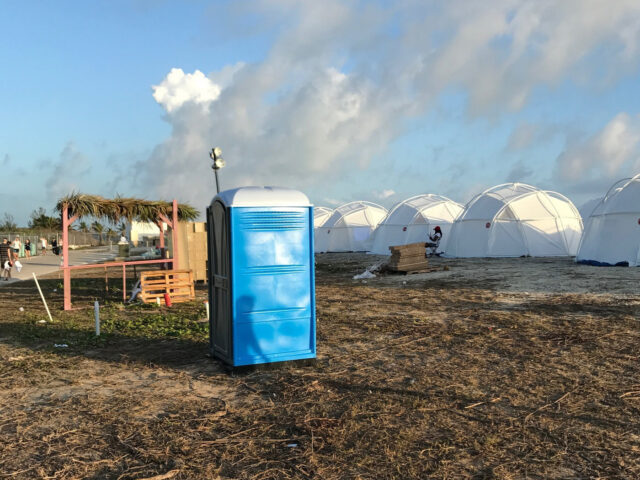 After the disaster that was Fyre Festival 2017, organizers Ja Rule and Billy McFarland are facing a $100 million class action lawsuit. The suit was filed by celebrity lawyer Mark Geragos of Geragos & Geragos.

Mark Geragos has been at the center of many high-profile cases. Geragos has represented clients from Winona Ryder, to Michael Jackson, to Chris Brown. In other words: Geragos is the man you go to if you are wealthy as hell, and have some issues to settle. In this case, rich kids were messed with, and now, Geragos is here to rescue them.

Currently, Geragos is representing one plaintiff, Daniel Jung. He is seeking $5 million in damages for “alleged fraud, breach of contract, breach of covenant of good faith and negligent misrepresentation.” Geragos is expecting an additional 150 plaintiffs (or more) to join Jung, seeking a minimum of $100 million in damages. It is going to be interesting to see how this one plays out, considering that Ja Rule’s net worth is $8 million.

Fyre Festival failed to deliver on any of their lavish and luxurious promises. With scarce food rations, inadequate housing and little to no water on the island, Fyre Festival attendees were left stranded in Exumas with close to zero basic necessities. Geragos even referred to the situation on the ground as ‘The Hunger Games.’

Ja Rule and McFarland should be worried enough about the $100 lawsuit coming from Geragos; the pair will also have to worry about the country of the Bahamas as well. According to TMZ, the Bahamas may file a lawsuit of its own, as it “stands to lose out on millions with the festival being called off.”

It’s looking like Ja Rule and McFarland, as well as the rest of Fyre Media, are really screwed.