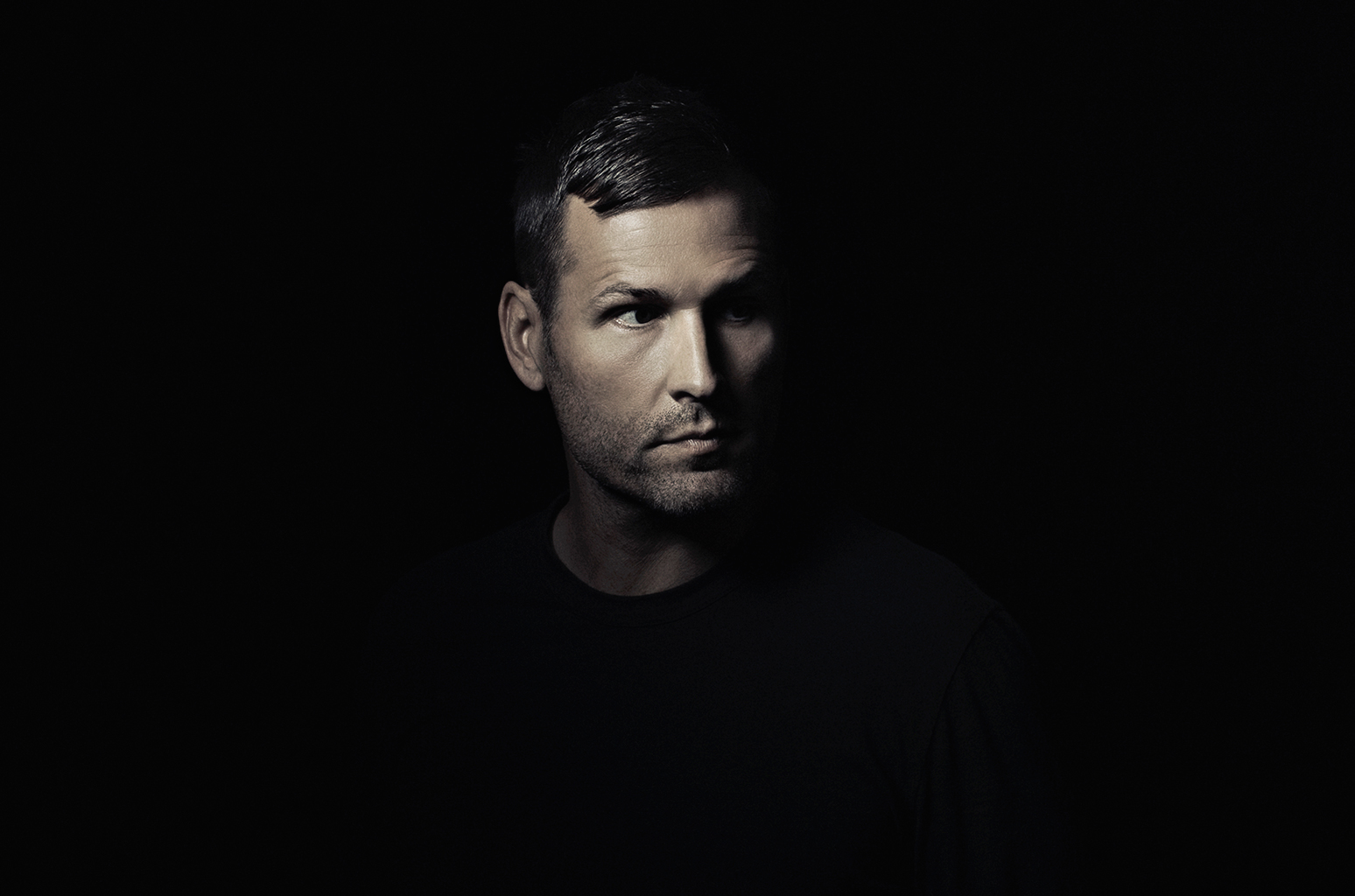 Kaskade said’ of his track, “Cold as Stone’ presented itself as a sort of departure from the songs I’ve put out in the last while. It didn’t end up being that forever-love message we’d all love to hear. Instead it’s an emotional reckoning from a pretty vulnerable place. Charlotte Lawrence’s voice was that perfect storm of beauty, anger and quiet strength which is a rare find. It helped paint that audio picture of falling out of love, which is painful. Even though the song is called ‘Cold as Stone’ it will probably make quite a few people feel exactly the opposite.”

Check out the track below!