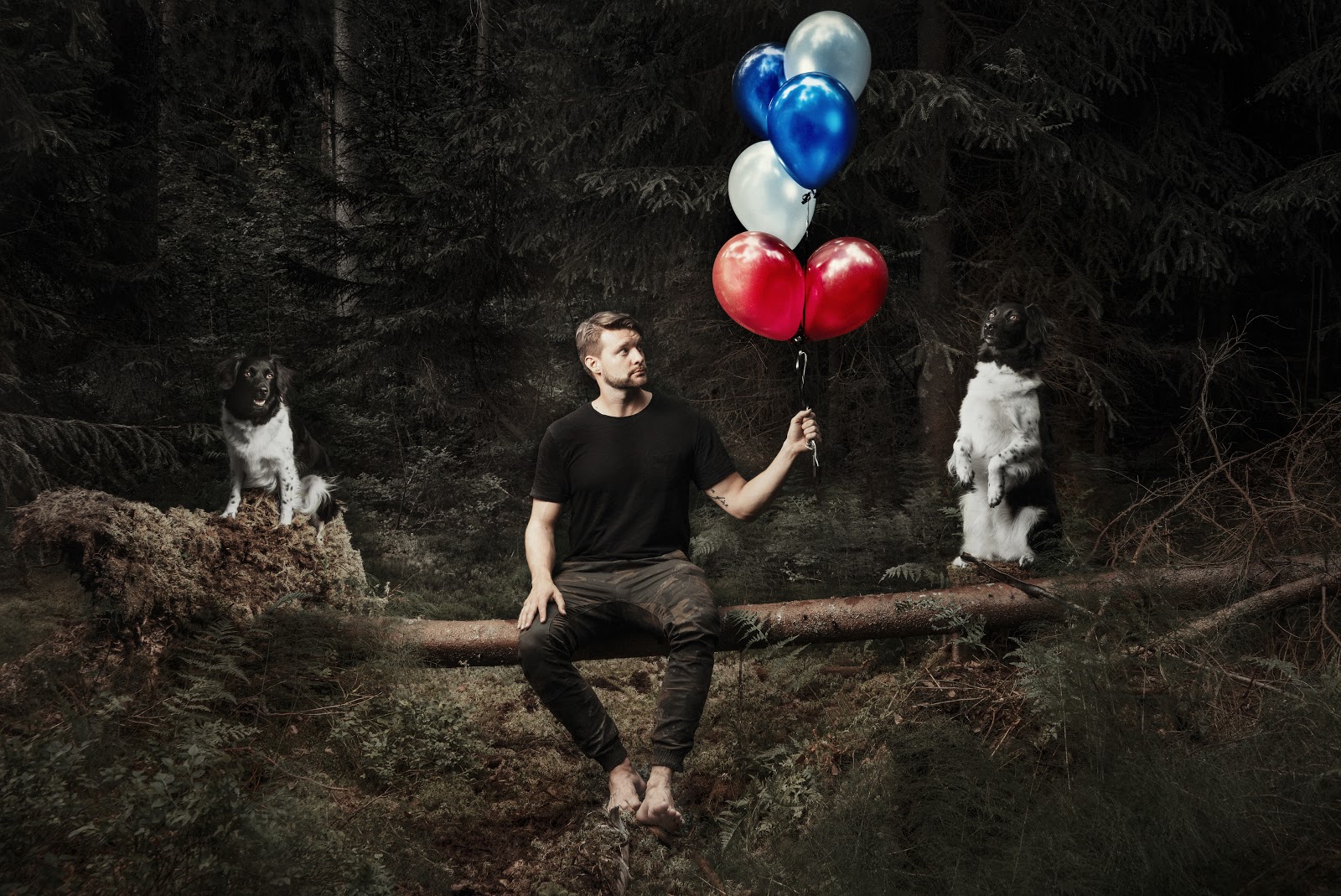 Otto Yliperttula, known to the music world as Yotto, has announced the release of his debut album “Hyperfall” set to be released on Anjunadeep. Having gained the critical acclaim from the likes of Pete Tong and Annie Mac, The Finnish producer has more than made a name for himself among the dance music community. Having already reached over 40 million streams, Yotto has garnished DJ support from artists like Solomun, Patrice Baumel, Eric Prydz, Joris Voorn, and Adriatique.

Yotto’s debut album “Hyperfall” is a reflection of the hard work and determination he has invested into his music. “Hyperfall” is sure to be the catalyst for Yotto’s ascension into the big leagues.


“This record is generally inspired by the feeling of having lost and found your car keys at the same time; There’s drama, distress and deep, profound contemplation mirrored with relief and relentless joy.”

‘The One You Left Behind’, Yotto’s first single off the new album is a true reflection of the dynamic sound Yotto has perfected since his first release back in 2015. Riddled with euphoric vocals, the ethereal track is but a taste of what Yotto has in store for his fans.

Catch Yotto, this Summer, as he tours across Europe and the Americas: