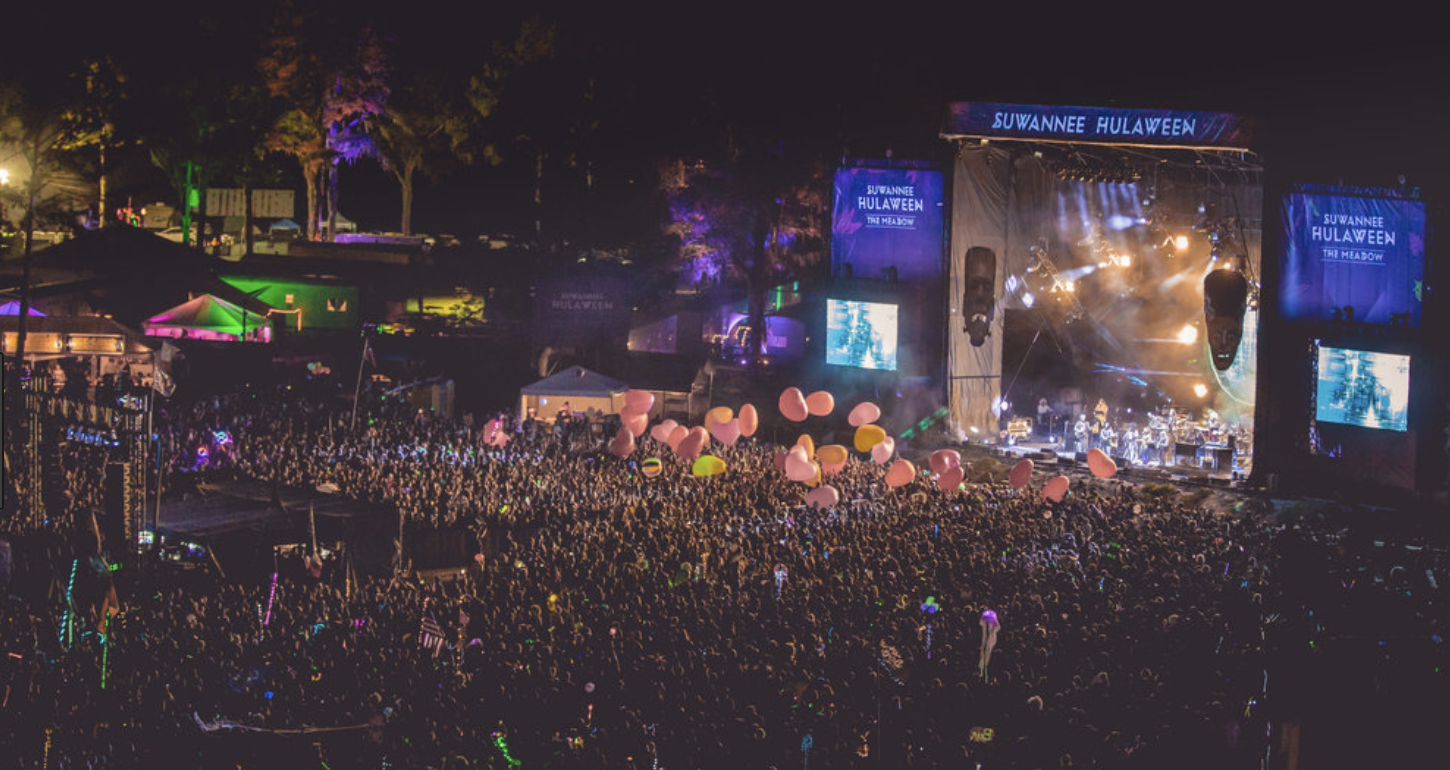 This upcoming October will be the 6th version of Hulaween featuring one of the most jaw dropping lineups of 2018. From the legendary Spirit of Suwanee Music Park to the stunning art installations, it may be easy to forget there’s a massive lineup to explore as well. The String Cheese Incident will be playing multiple times throughout the weekend while Odesza, Jamirquai and Janelle Monai will each rock the main stage respectively. Aside from the headliners, here’s 5 must see acts playing at Hulaween.

Not much needs to be said here. After making his rounds this summer by playing Okeechobee, Summer Camp, Lightning in a Bottle and Camp Bisco, Dave Tipper has been tearing up festival after festival. He has also held two Tipper and Friends events at Spirit of Suwanee Music Park. Although this is his first time at Hulaween, Tipper is no stranger to this beautiful venue.

After a huge album in 2017 and successful EP in 2018, trap legend Troyboi is a must see. He is unique to this lineup, being one of the only trap/rap artists scheduled to perform. He is also playing other big festivals such as Lollapalooza and Electric Zoo.

He comes in many forms, but Manic Focus and his band will be tearing up Hulaween. After a rain delay at the second weekend of Electric Forest, Manic Focus was rescheduled to close out the festival immediately after Bassnectar. And might we add, he laid down one of the most impressive sets of the weekend.

Another Electric Forest rescheduling magic featured here too. CloZee’s weekend one set was moved to a prime, night time slot and she absolutely crushed it. Moving onto the next weekend, she played 2 more stunning sets. After three sets at EF and other notable shows, CloZee is gaining the attention of venues and festivals all over the country.

This mysterious act may be hiding towards the bottom of the lineup, but surly can not be missed. After unleashing an arsenal of unreleased music at Summer Camp and other festival stops this year, Jade Cicada will make you question what you just listened during his set. He has also opened for Tipper at this very venue at the last Tipper and Friends. We see what you did there, Hulaween.

This year seems to be shaping up to the best Hulaween yet. A spooky weekend of beautiful people, art and music awaits at the end of October! Check out the Hulaween website for more info. 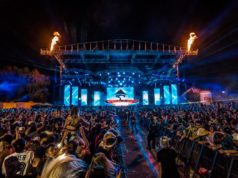