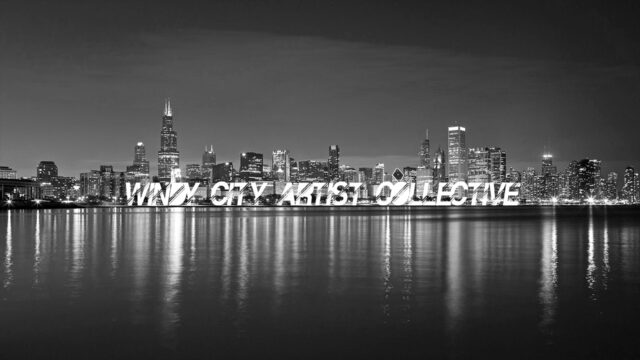 It\’s always a pleasure to see local artists work together to achieve success. That\’s exactly what Antonio Soria (Ascencion) and Avery Delgado (Smiirk) did when coming up with the idea for the Windy City Artist Collective.

The WCAC originally started as a compilation of original tracks by some of the Chicago\’s up and coming artists. It was organized by Soria to showcase the talent of these underrated DJ/producers. A couple of original tracks then turned into the collective, which will allow the artists to easily share their work and support each other.

Following their release party on Saturday, January 3oth, their debut album is now available on Soundcloud. The compilation has six original productions, featuring tracks from Ascencion, Axilon, Bo Dega, Hi Five, JSquared, and Smiirk, all of which are free downloads.

Some of my favorite tracks are \”Restless,\” \”A/D,\” and \”Velocity.\” The genres covered on the album include future bass, trap, bass house, and more. Catch these artists playing all around Chicago and be sure to follow their Soundcloud for future releases and remixes from the Windy City.