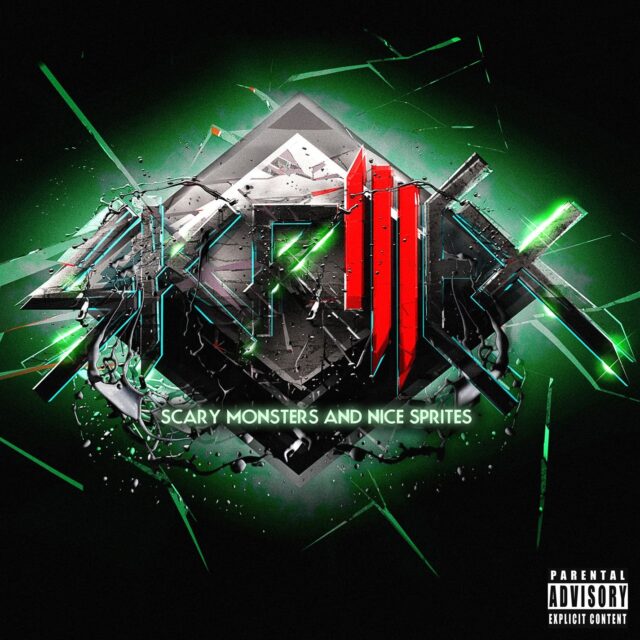 Remember how the entire world’s understanding of electronic music was destroyed and recreated when Skrillex released his mega-hit Scary Monsters & Nice Sprites?

6 years after its release, Scary Monsters and Nice Sprites still remains as one of the most mind blowing tracks to ever surface the definition of music.

SMNS was more than an audio blockbuster – it was monumental and redefining of the current electronic music scene – and it has resurfaced the Internet once again, but now as visual art!

Watch below the animated depiction of the behemoth banger that reset the tone for the magnetic wave of sounds many of us passionately cherish today.

The creator of this visualization is unknown, but whoever you are, don’t stop what you’re doing!