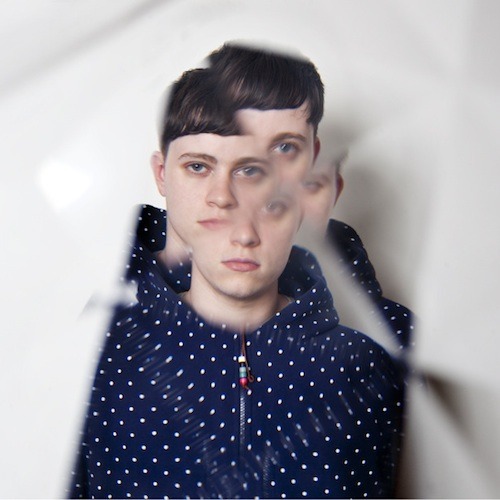 Today Rustie releases his latest album EVENIFYOUDONTBELIEVE on Warp. This is his third album and is a totally different sound compared to his previous album Green Language or even Glass Swords.

Rustie taps into his total love for high energy music in EVENIFUDONTBELIEVE. There are a myriad of influences sprinkled throughout the album, but the biggest influence would have to be the Happy Hardcore sound. Parts of the album feel as though you have been transported back to the mid to late 90\’s rave scene, which is great because it gives a sense of familiarity. Rustie keeps his quirks present with the lengthy synths and heavy drums, but adds a new element that I can only describe as anticipation. This album shows Rustie\’s growth and maturity as a producer, thus resulting in an amazing piece of work.

The best way to describe EVENIFUDONTBELIEVE is that it is an album about all things feel good. Every single song had a very feel good sound to it, and it felt refreshing. It is apparent that Rustie was able to do all the things he wanted with this album, and you can feel his happiness and passion through each synth chord and kick drum. EVENIFUDONTBELIEVE is spectacular, and a real treat for the ears. Thank you Rustie for the feel good vibes. Happy Listening!