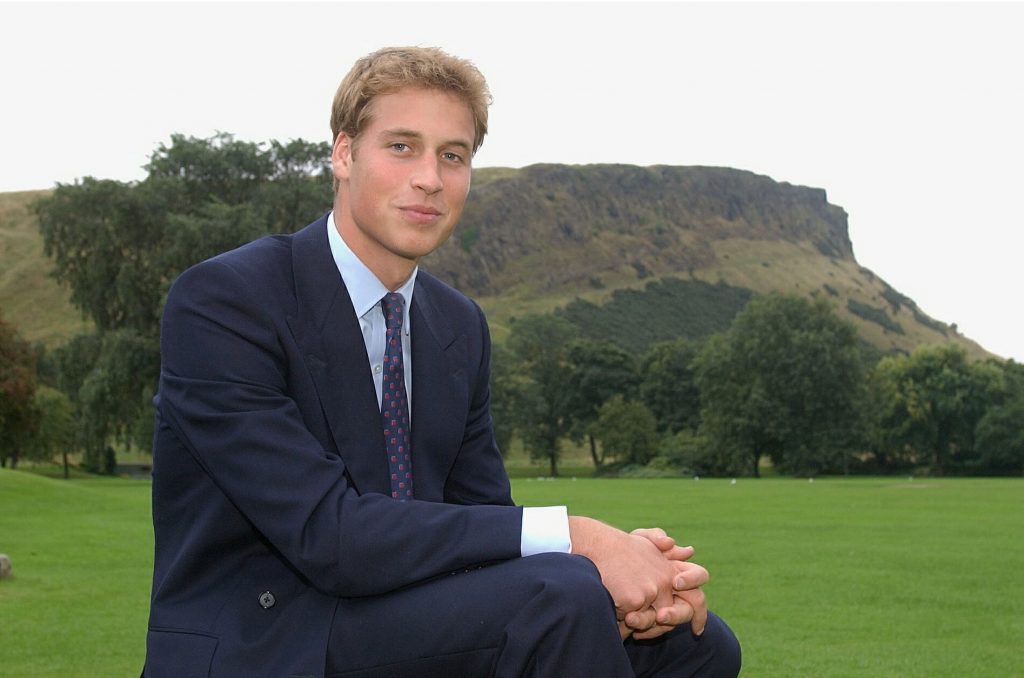 Prince William has been a public figure ever since he was born. Due to his royal connections. His mother was Princess Diana, one of the most famous women of our time, and his father is the future King of England.

Considering his royal and public life, many would think that his school experience was challenging and that he was followed all the time. However, that is not the case. During his college life at St. Andrews, which his wife also attended, he wasn’t followed or photographed. Before he enrolled, the royal family agreed with the media for press and other media outlets not to bother young Prince William while he was off in school.

Katie Nicholl commented, “He could walk down the street without being bothered and shop at the local Tesco grocery store.’’ That is why nobody in the world, except for their close friends, knew about the romantic relationship with Kate Middleton during their time at St. Andrews. To be further safe that Prince William is not being noticed, he was reportedly named ‘Steve,’ and all of the school knew him by that name.