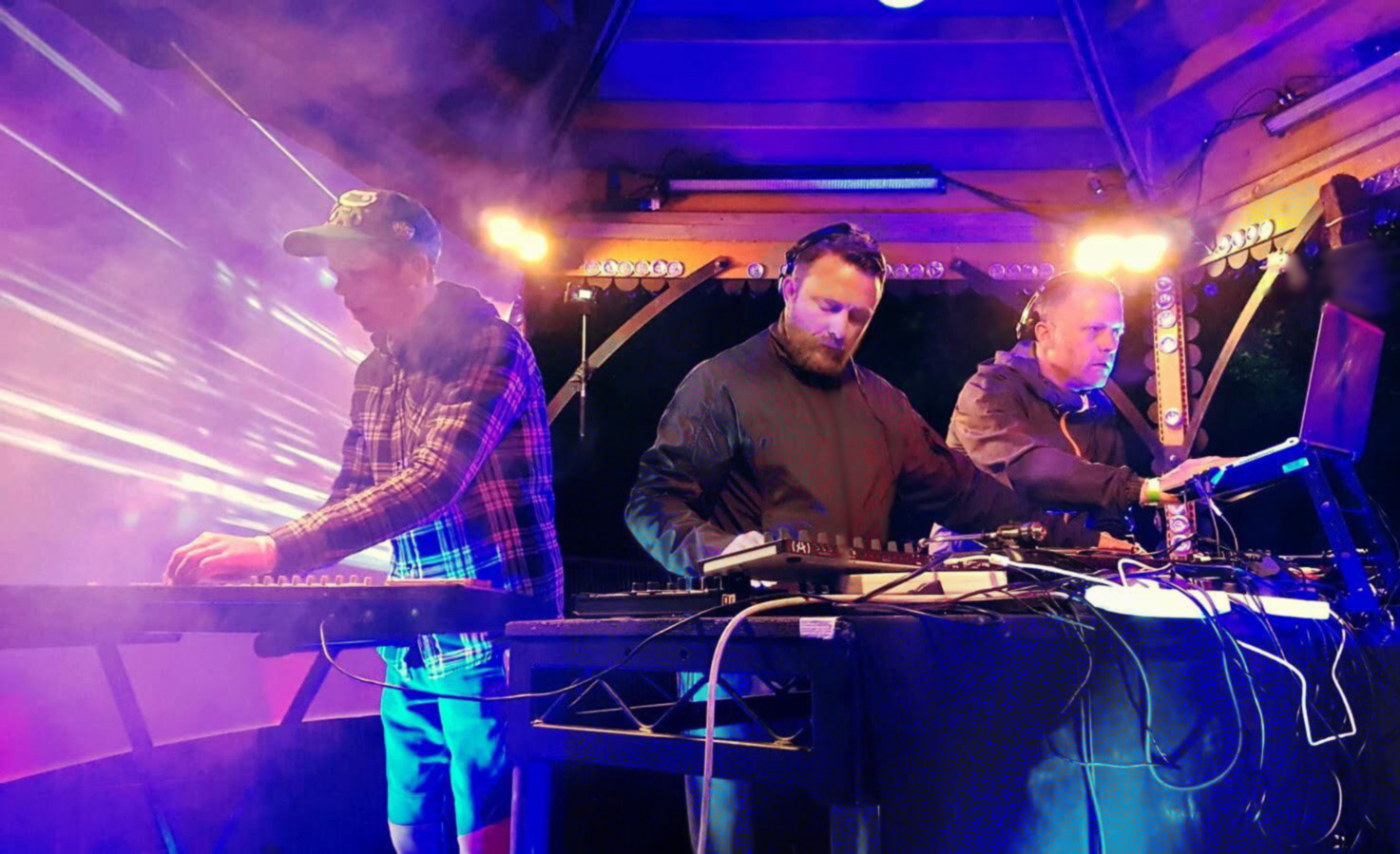 Phraktal have delivered a deadly, modern re-creation of Orbital’s 1990 hit ‘Chime’. Taking you on a nostalgic journey back to where it all began using a combination of old school and future sounds that will be sure to draw the attention of many electronic lovers and DJ’s alike.

Percussive timbale drums looped arpeggiated synths and atmospheric fx all build with warmth and direction as the familiar melodic hooks take hold. The track builds with a driving yet lush, hypnotic deepness that is hard to resist. Pure quality that harks back to the label’s progressive house roots.

Phraktal are electronic music producers from Ireland. In 2015 they released their debut album “Why 1 is One and 2 is Two” to critical acclaim & since then they have seen support pour in from dj’s all across the globe. Album Two ‘Nightwalk’ will come in two parts and is due out later in 2019. Phraktal will also be touring material from both albums in 2022 in some unique live settings to be announced. Watch This Space.