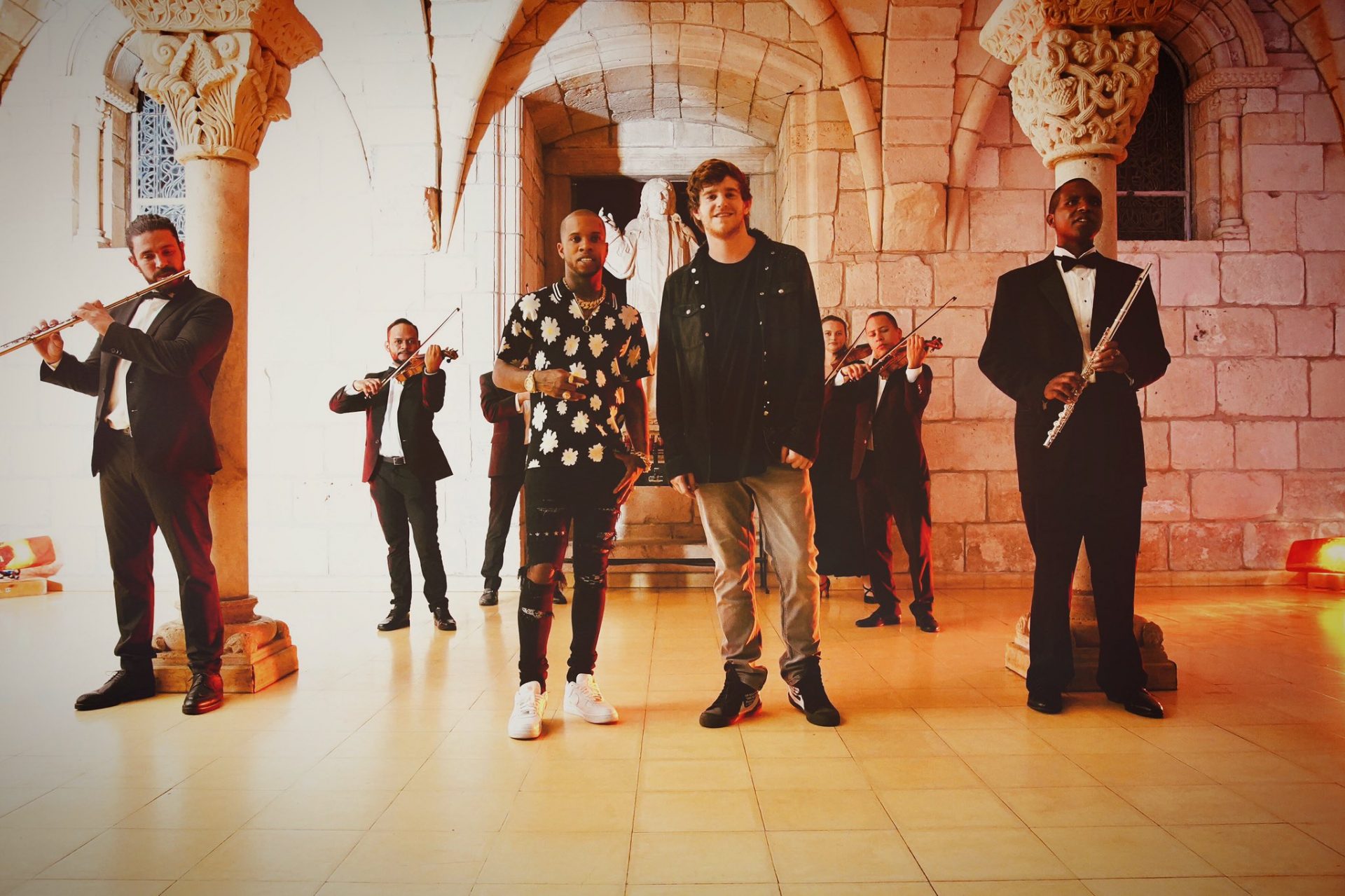 Building a case that his talents go way beyond the electronic music realm, NGHTMRE’s production prowess is allowing him to become a staple in hip hop culture. In 2019 alone, the producer surprised his fanbase with a surplus of tracks that featured names such as A$AP Ferg, Gunna, ZHU, Lil Jon, SHAQ, and more. Mostly known for his dominance in electronic music, NGHTMRE is not in unfamiliar territory.

Now linking up with Toronto-native Tory Lanez, the producer extends his impressive resume of glorified features and collaborations. NGHTMRE makes another emphatic statement with the upcoming release of “Wrist” featuring Tory Lanez out now on Ultra Music.