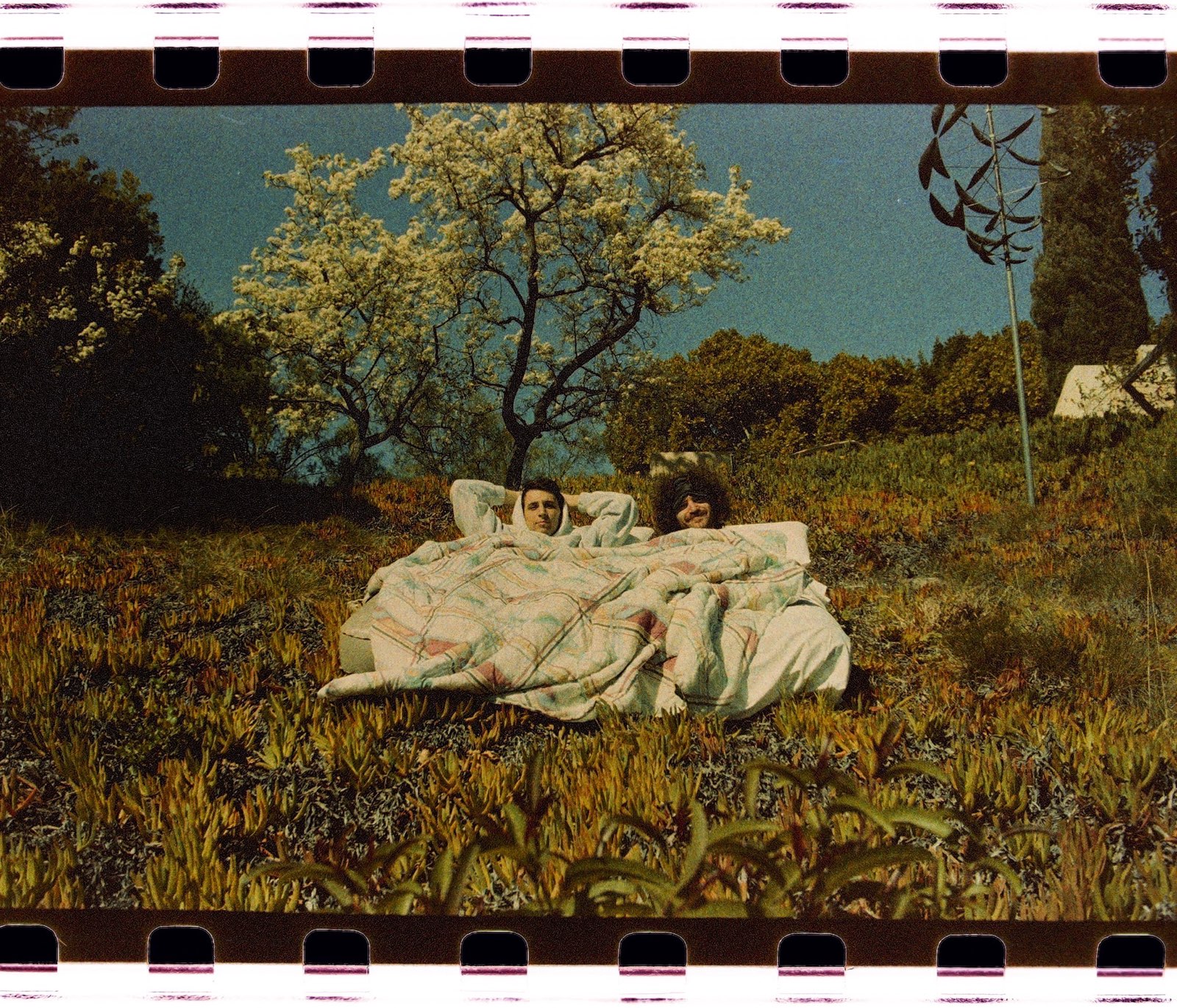 Justin Jay returns to headlines with the release of “I Just Wanna Sleep.” Joining forces with longtime bandmate Josh Taylor, their new collaboration follows Justin’s recent single “Stop” featuring Tima Dee. As part of his upcoming album, Everything Will Come Together Pt.2 due later this year, Justin Jay, experiments at his best with this new project. Drawing from both Justin’s dance/rock sensibilities and Josh’s laid back songwriting, the song spans the two former classmates’ distinct styles.

“We made this song in my bedroom. Benny Bridges played some bass and guitar. Our homie Danny lent us a really janky keyboard that he found at Goodwill and it’s the secret sauce of the track.” – Justin Jay

“Honestly, I just don’t like being woken up in the morning and figured writing a song about it would be the nicest way to tell my girlfriend.” – Josh Taylor

Working yet again with former classmate Josh Taylor, Justin continues to push personal boundaries on his quest for artistic fulfillment. Stemming from their knack to make music, these longtime friends began collaborating shortly after graduating college and quickly found success with songs like “Let Go” and “What Do You Want.”